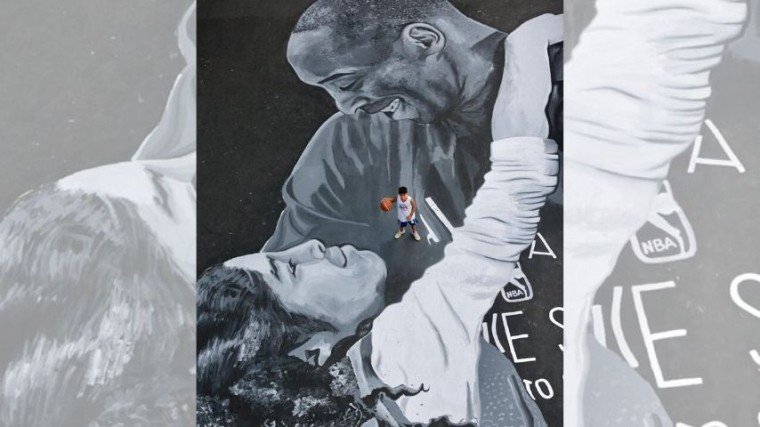 Filipino fans continue to pay tribute to Kobe Bryant and his daughter Gianna.

It’s another day of deep mourning for every Kobe Bryant fans all over the world.

It was only yesterday, January 27, when the tragic news of the basketball legend’s passing surfaced the internet.

Kobe and his daughter Gianna were among the nine people who perished in a helicopter crash that took place in the hillside of Calabasas, California.

Pinoy fans and celebrities continue to pay tribute to the late NBA star in any possible way they can think of.

A group of artists, who are reportedly residing in Taguig’s “The Tenement,” created a huge floor mural dedicated to Kobe and Gianna.

ALL THE LOVE AND RESPECT FOR @kobebryant 👏💐🕊🙏💛💜

The mural was painted on the basketball court located in the tenement housing where people gather and light candles for every single one of the passengers who died in the Calabasas accident.

Aside from the mural, the tenement residents also turned the court’s side walls into a freedom space where residents and fans can write their messages to Kobe and Gianna.

LOOK: Tenement visual artists at Tenement in Taguig City painted a mural of former NBA legend Kobe Bryant and daughter Gianna at the center court of the housing unit, as a tribute to their untimely death. | 📷 GRIG MONTEGRANDE/PDI pic.twitter.com/mQGcD8sfwC

Kobe is an 18-time All-Star and five-time NBA Champion who played for the LA Lakers for two decades, bagging the fourth spot as the leading scorer in the history of the National Basketball Association.

Sending out our deepest condolences to all the families who are affected by the devastating event.

A video tribute for Kobe Bryant, one of the world's greatest athletes

Bela Padilla ponders about life after Kobe Bryant’s demise; encourages everyone to express love in the moment 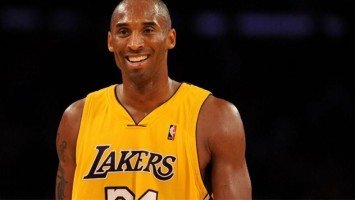 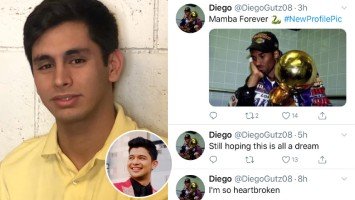