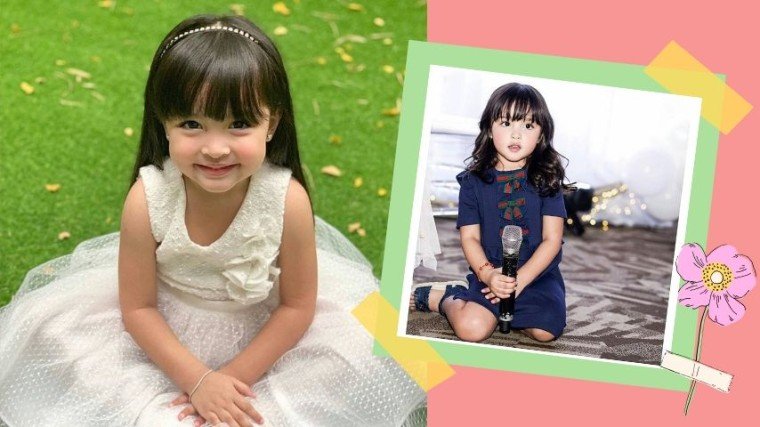 Zia Dantes is truly another star in the making!

Dingdong Dantes and Marian Rivera’s firstborn Maria Letizia Dantes can easily turn a bad day into a good one. Since the day she was born, she has already stolen everyone’s hearts with her angelic face.

Now at age three, Zia, as her parents fondly call her, is this little girl full of imagination, wonder and pizzazz that can make you smile anytime. In fact, fans even look forward to seeing her follow her parent’s footsteps in showbiz in the near future.

With a growing followers on her social media accounts, Zia continue to prove to everyone that she can always be the star of the show with her bubbly personality, silly laugh and her beautiful smile.

She’s the cutest getting her first hair cut.

Zia was beyond excited to have her hair cut for the first time in order to fulfill her dream to look just like her mommy!

She tried doing the Dantes Squad’s vlog intro and we can’t help but gush!

Did we mention she can also host their family’s vlog?

She looks the funniest in her momma’s maternity shoot.

Truly a star in the making, look at her mimicking her momma’s wacky face.

She charmed the audience at Marian’s baby shower for Ziggy

A surprise song number for the guests? Why not! Zia captured more hearts by singing the popular Disney song, “How Far I’ll Go” from the film Moana.

She’s not just all cute and bubbly but she can be masipag too!

She was considered as one of the most beautiful children of Asian celebs.

She was featured in a Vietnamese-based website claiming she can “become the beauty icon of the Philippines showbiz in the future.”

Marian Rivera shows off her daughter Zia's award on IG 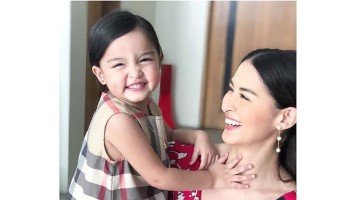 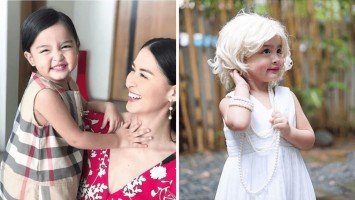