Phoemela Baranda is expecting her second child at 40 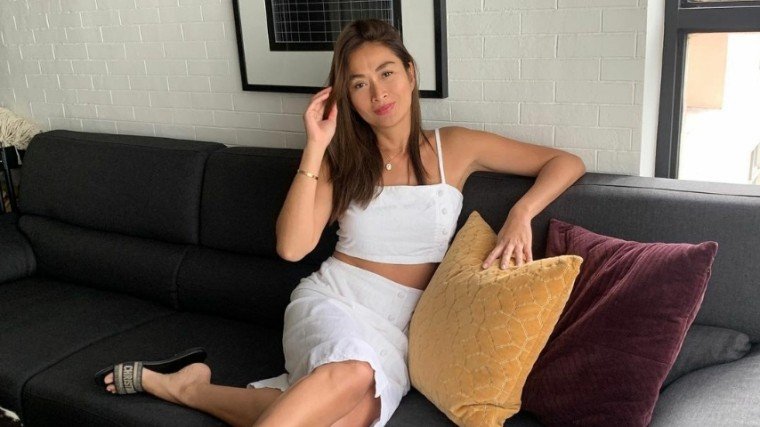 At the age of 40, Phoemela Baranda announced that she is expecting her second child!

Phoemela Baranda, age 40, has revealed the good news that she is five-months pregnant.

Last Wednesday, November 18, the model-host took to Instagram to share a photo of her in the nude, flaunting her baby bump taken for her exclusive interview for Preview, where she revealed the news.

"Life begins," she said in the caption.

In her Preview interview, the host of Anong Ganap? said she is already on her second trimester and is expecting to give birth by March 2021.

She also said that she and partner, race car driver and businessman Jason Choachuy, had planned the pregnancy prior.

“I've always wanted another child, and my partner [wanted one] as well –it’s his first,” she said.

"This time the only difference is that I'm more mentally prepared,” she said. “But [I feel the] same amount of excitement and love, especially that my partner and Kim are beside me for support.

Kim, now 21, said in the same interview that she is looking forward for the arrival of her younger sibling.

"I know I'll still forever be her baby," she added.

Apart from modelling and hosting, Baranda also focuses on entrepreneurship, being a co-founder and director of a social media marketing and PR agency.

She is also part owner of a yoga studio and beauty salon. 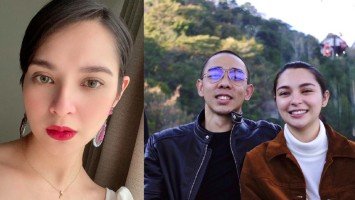 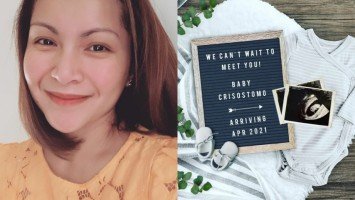