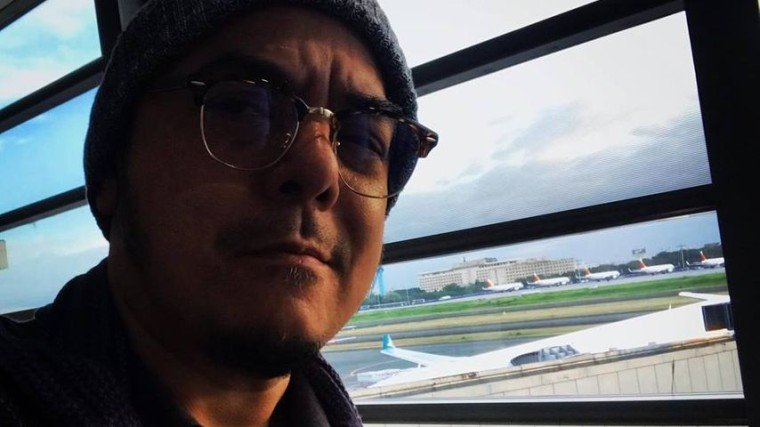 Cultural activist and performance artist Carlos Celdran has passed away. He was 46.

Cultural activist and performance artist Carlos Celdran has passed away at the age of 46. His death was announced by his wife, Tesa, on Tuesday, October 8.

In a Facebook post, Tesa said Carlos died of natural causes. He has been living in Madrid, Spain since January of this year.

In loving memory of Carlos P. Celdran, 1972-2019. As the family is making arrangements to bring him home, no details can be announced yet. Only that he passed from natural causes.

Celdran was known for disrupting service at the Manila Cathedral last September 2010, dressing up as Jose Rizal and holding up the sign “Damaso," in reference to the villainous priest in Rizal’s Noli Me Tangere. His stunt was directed towards the Catholic Church’s stand on the Reproductive Health Bill, now passed into law.

In 2018, the Supreme Court (SC) convicted him for “offending religious feelings," a crime punishable under the Revised Penal Code.

The case against him prompted his move to Madrid, where he gave walking tours called “The Jose Rizal Walking Tour of Madrid." Prior to that, he was known in Manila for his performance art titled “If These Walls Could Talk”, a walking tour around Intramuros which ran for 17 years. 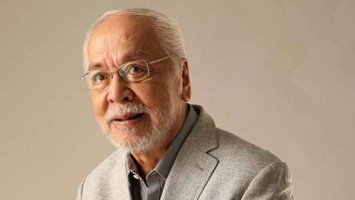