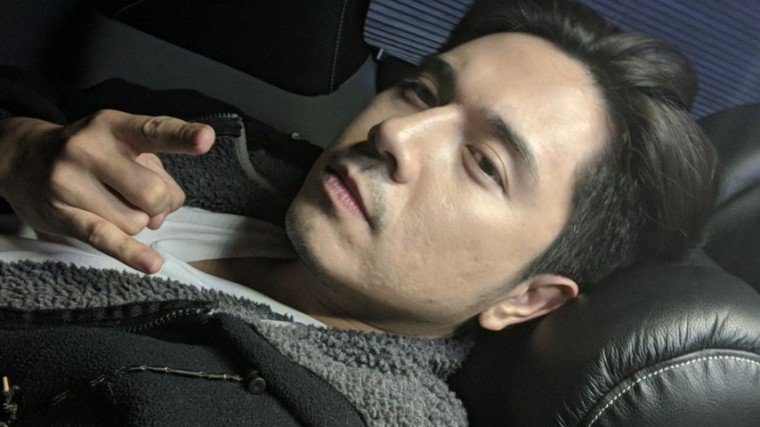 Paulo Avelino took to Twitter to open up about how he lost his friend from suicide and how he committed the act too! Scroll down below for the full details!

The General’s Daughter star Paulo Avelino took to Twitter and began a thread to talk about a friend of his who committed suicide a year ago.

[A THREAD TO LET LOOSE THOUGHTS]

I'll let this out to the universe since I promised not to keep heavy feelings to myself.

One of my closest friend committed suicide last year and no one saw it coming.

The actor began his series of tweets by describing his friend as his “go-to person” who would always be there for him in times when he was at the lowest moments in his life.

“A lot of times, I would call him late in the evening feeling so low and he would travel miles just to keep me company and make sure I was in my right mental state of mind to continue [on] with life, constantly reminding me how privileged I am compared to a lot of people,” he said of his late friend.

He then proceeded to open up about how he attempted to commit suicide a few years ago, surviving and admitting that only a few friends knew about it. His friend was one of them.

Paulo then narrated how the abovementioned friend of his would stay with him in the hospital that time he was admitted.

However, there were times when selfishness would overcome the actor, demanding more time and support from his friends. That would be the time his late friend would shock everyone after passing away from committing suicide.

Paulo then said he felt regret the rest of his life now for not being there for his friend.

“All those messages and time I selfishly demanded are now regrets and baggages I would carry my whole life. THANK YOU! I HOPE YOU ARE RESTING PEACEFULLY. I am living because of the hope and wisdom you engraved in me.” he wrote.

“A year after here I am at 5 in the morning thinking if a few minutes of my time ditching work would make a change OR EVEN SAVE A LIFE.” he ended the thread. 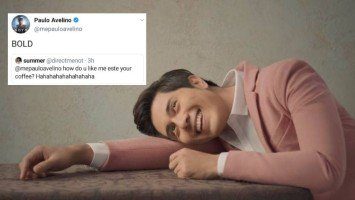 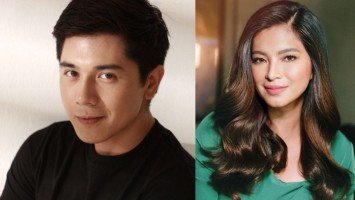