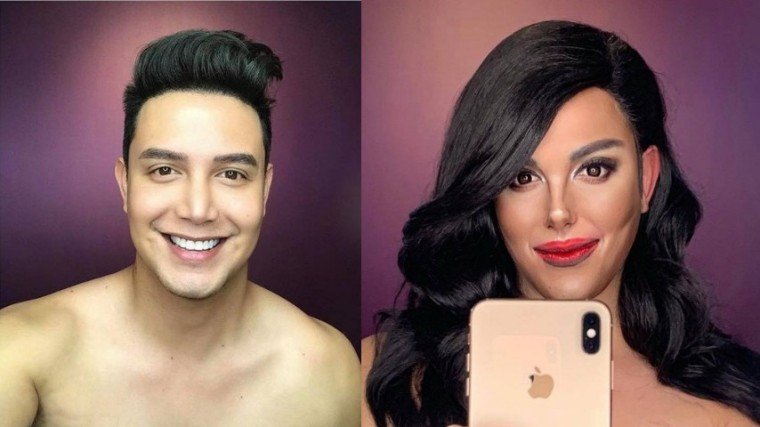 Eat Bulaga host Paolo Ballesteros did an another incredible make-up transformation this Christmas season. This time, he copied different looks of the candidates who competed in the most celebrated pageant of Filipinos recently, Miss Universe 2018.

The actor initially posted on his instagram account his transformation into Miss Spain, Angela Ponce. It is such a milestone for the LGBT community considering the said candidate is the first-ever transgender woman who joined the competition.

He also attempted to mimic Miss South Africa Tamaryn Green’s look. She earned the first runner up in Miss Universe 2018.

The 34-year old Kapuso artist garnered attention even internationally because of his outsanding makeovers. In fact, a lot of people are now anticipating his next mind blowing makeup transformation. 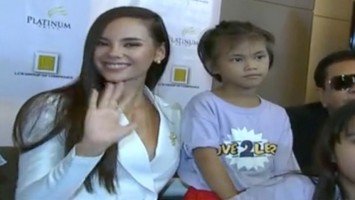 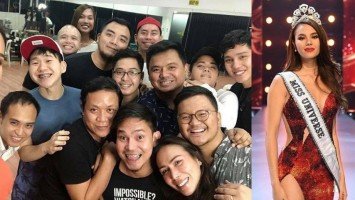