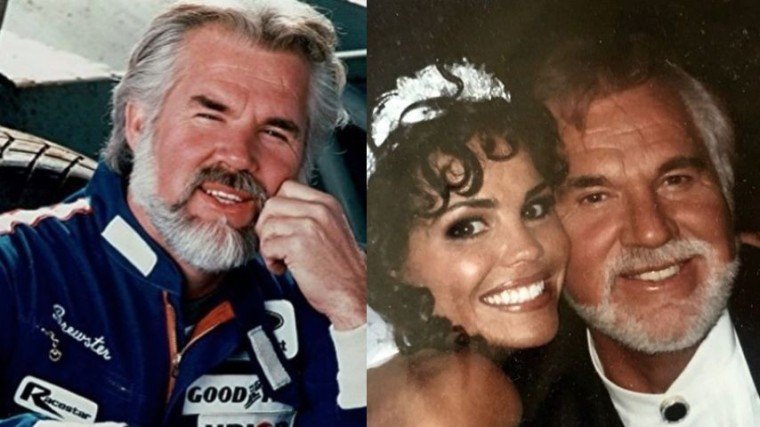 Ayon sa Twitter account ng 80-year old country singer, he was "treated for dehydration" and “He will remain there to complete some physical therapy to get his strength back prior to discharge.”

Thankful naman daw si Kenny sa "concern and well wishes he has received from his fans and can assure everyone he plans on sticking around through the years to come.”

“I didn’t want to take forever to retire. I’ve thoroughly enjoyed this opportunity to say farewell to the fans over the course of the past two years on ‘The Gambler’s Last Deal’ tour. I could never properly thank them for the encouragement and support they’ve given me throughout my career and the happiness I’ve experienced as a result of that," ayon pa sa statement ng singer.

“I hope my fans understand that I’m a father first and a singer second. As it turns out, I’m missing some very great parts of my boys’ lives. I know as well as anybody else how that time gets away from you. And I don’t want to miss it. I just worry about how much longer I’m going to be here, and I want to have time to spend with them. It’s pretty simple.”

Kenny is a member of the Country Music Hall of Fame and has received numerous awards such as the AMAs, Grammys, ACMs and CMAs, as well as a lifetime achievement award for a career spanning six decades in 2003.

Emilia Clarke and other GoT stars, a whooping $1.2M per episode ang paycheck