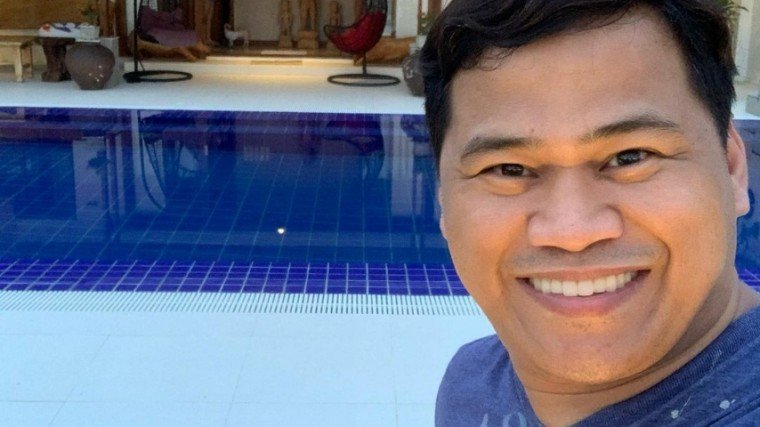 Ogie Diaz denied a movie star of a guest appearance in his vlog after finding out that the latter is in favor of the ABS-CBN shutdown!

Ogie Diaz revealed how he turned down to feature a movie star in his vlog as he knew that the latter was in favor of the ABS-CBN shutdown.

In his vlog for his "I-chika Mo Na, Dali!" YouTube series, the talent manager and comedian revealed that it was the film's promo coordinator who asked him if the movie star can do a guest appearance in his vlog, but he denied.

Ogie added that he remains firm by his decision, saying he will not allow guest appearances for celebrities who supported the decision of the media giant being shut down.

Throughout the vlog, Ogie did not reveal the identity of the movie star.

This was also not the first time he talked about the matter.

It was last July when Congress denied ABS-CBN of a new franchise, shutting down its broadcast operations and laying off thousands of employees of their jobs. 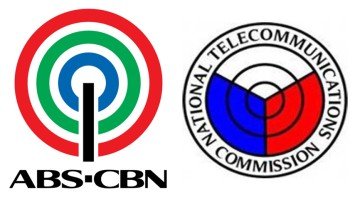 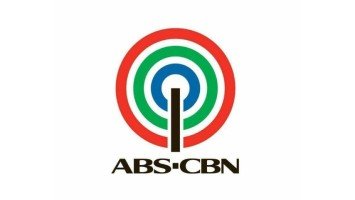