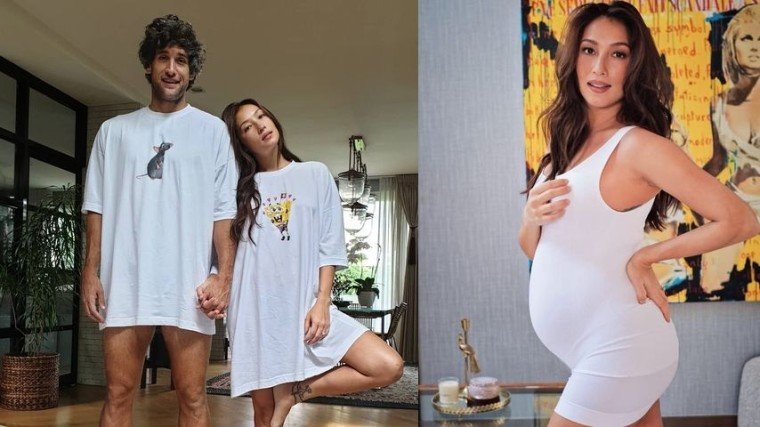 Nico Bolzico gets sentimental as wife Solenn Heussaff is three months close to giving birth to their baby girl!

Model-entrepreneur Nico Bolzico just made our hearts melt with his super sweet shout out to his 6-month pregnant wife Solenn Heussaff via Instagram last night.

It is totally a rare occassion to see Nico getting sentimental on Instagram because he’s known for being such a funny guy. And his followers expect his posts would always be a hilarious one. But not this time.

The soon-to-be father gave a tribute to Solenn as she’s finally about to give birth three months from now.

“It hasn’t been and easy journey for us and we still have 3 more months to go,” Nico wrote on his lengthy IG post. “But the love for our baby girl and the support of our loved ones have made us overcome all the obstacles!.”

He went on: “Since I met Solenn, I always felt that she was too good for me; but, since she is pregnant, I don’t only feel she is too good for me, but I also feel like the most useless human being on earth. If the pregnancy was a band playing, Solenn would be the one directing the band and playing all the instruments while I would be one smashing the cymbals every 30 seconds.”

He admitted that after witnessing Solenn carrying a human being, his baby, in her womb, he realized how strong yet fragile women are.

“I thought I knew Solenn but seeing her pregnant changed my whole perception of her as a woman. I didn’t know she could be capable of so much love, but also, I wasn’t aware of her strength.”

He added, “We think we are the stronger gender, but we don’t understand how wrong we are until we see them being pregnant; so we should be 100% there for them to make sure we make ourselves useful if/when they need us, don’t complain, don’t ask questions just do what your woman ask you to do, because you will never be able to do what she is doing for you!”

Lastly, Nico thanked his other half for ‘leading’ their growing family.

“Bebu, thank you for everything you do for our family every day! I know we are in this together, but you are Batman and I am Robin. #SosBolz #IStillThinkThatDressIsTooShort.”

Not only Nico made headlines after posting his sweet shoutout to Solenn, but he also caught the attention of several celebrity women and friends who felt super kilig with his post. 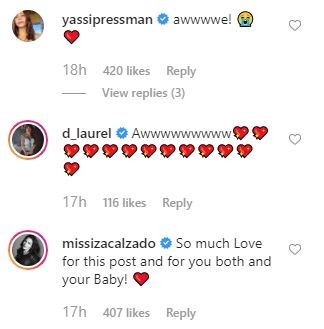 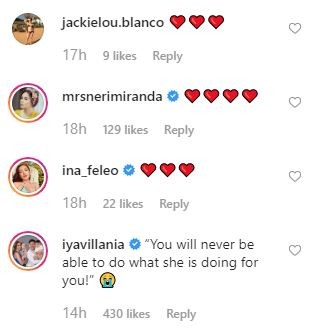 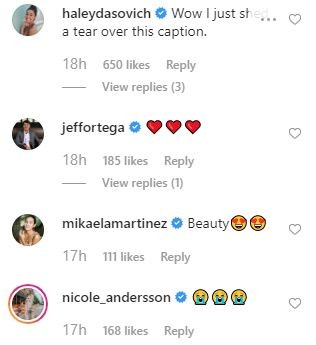 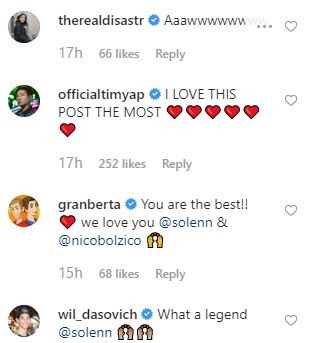 An hour later, Solenn, in return, responded to her husband’s super cheesy post on her IG feed!

She posted a photo of her looking all glammed-up while also flaunting her beautiful baby bump. And a short video of Nico struggling to give her a shot for pregnancy purposes.

Her caption read, “Nope not a photo of Nico haha. Im not the type to be too public and write long captions on IG since i can just talk to my husband directly lol.

“Though it is true women go through a lot of crazy changes during pregnancy,  and have to be strong for the family, it wouldnt be 'easy' sailing if you werent by my side.”

Solenn stressed that Nico gives her  strength to be able to stay strong for their family.

“Weve had some really emotional days  but would have never been able to step a foot out of bed if it hadnt been for your warm embrace even if i could see you were breaking at times.”

She also thanked Nico for being the best partner she could ever ask for.

“Thank you for everything so far, and for being a trooper and being my personal nurse at home for the daily prickles. Will forever be grateful, inlove with you all over again.”

And as a response to Nico’s Batman-Robin tandem, Solenn said, “PS: If i am BATMAN, then you are CATWOMAN.😜 #6Months.”

Solenn and Nico announced that they are expecting a baby girl last September 8. 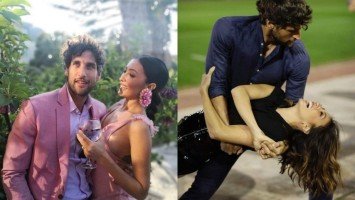 LOOK: Solenn and Nico, sweet and kwela in Argentina! 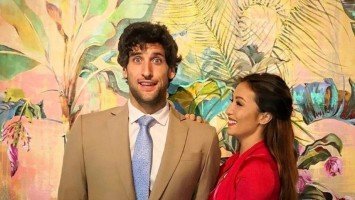 Nico Bolzico: “we should be fine with our ladies talking to other guys”