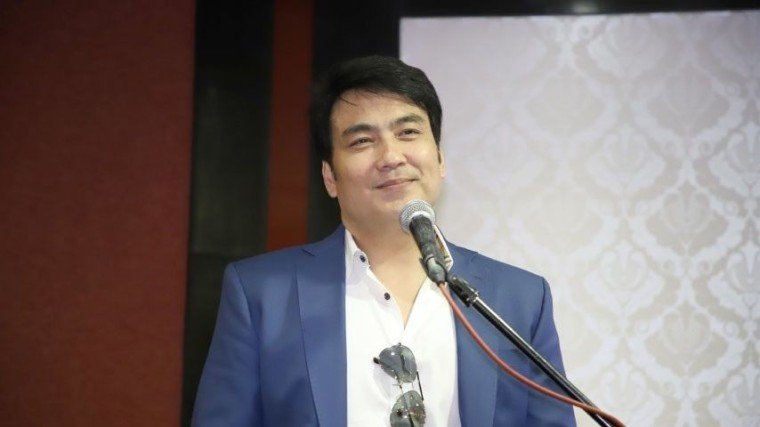 Netizens did not take kindly to Bong Revilla's showbiz comeback, including a rumored guest appearance in the drama series The Gift starring Alden Richards! Know more by scrolling down below!

Netizens have been voicing their opinions on Twitter upon hearing reports that Senator Bong Revilla will be making a special guest appearance in the GMA drama series The Gift starring Alden Richards.

It has been reported that Revilla will be making his showbiz return in the GMA network with an unnamed drama-fantasy show for children. Several days later, news circulated that he will be appearing in the abovementioned drama as a special guest.

News of his showbiz comeback was not well-received by many, including former Apo Hiking Society member Jim Parades, who has been a known critic of the current Philippine government.

“PERA PERA PERA lahat. Ok Lang sa inyo na maging role model siya ng kabataan? C’mon GMA. You can do better than this,” Paredes said in a now-deleted tweet. “Why would a franchise ALLOW this? That is the bigger question. They have social and corporate responsibilities. Their airwaves belong to the Filipino people.”

It could be recalled that the actor-turned-senator was charged with plunder cases for his involvement in the infamous pork barrel scam and was then arrested and detained at Camp Crame last June 2014.

When news of his special guest appearance at The Gift circulated online, netizens aired out their negative reactions on Twitter while using the hashtag
#NoToBongRevillaOnTheGift. The hashtag is currently trending at no. 2 in the Philippines.

People questioned why the show would depict him as a hero, despite his reported actions in politics, some even surmising that he will use the show to clean his image.

Taking a political, and more importantly a moral stand.

It's not enough that he was not made to pay for his plundering, but to use the show to improve his image. Isn't a corrupt politician one of Sep's oppresors?@akosi_LA @GMADrama#NoToBongRevillaOnTheGift #TheGiftConflict

I vowed to support my fave in any way I can but I would never EVER trade my values and moral stand for anything. This is me setting my limits as a fangirl.#NOToBongRevillaOnTheGift ❌#TheGiftConflict

I vowed to support my fave in any way I can but I would never EVER trade my values and moral stand for anything. This is me setting my limits as a fangirl.#NOToBongRevillaOnTheGift ❌#TheGiftConflict

my concern also are the kids watching the show. for sure he's going to take a morally good, heroic, character. all in an attempt to "clean" his image. robbing the filipino taxpayers of their money, and getting away with it? is that we want to teach kids?#NoToBongRevillaOnTheGift

Saying #NoToBongRevillaOnTheGift is love for Alden, the show, and the values that he promotes, it is taking a stand.

224-million plunder case where he funneled his pork barrel through ghost projects and NGO's #NoToBongRevillaOnTheGift https://t.co/IxW7ivLyJP

What do you think of Bong’s rumored guest appearance in The Gift? Comment down below! 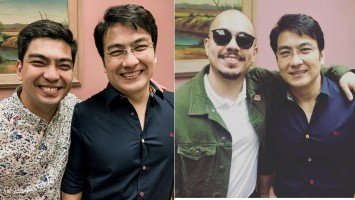 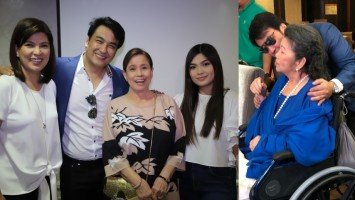