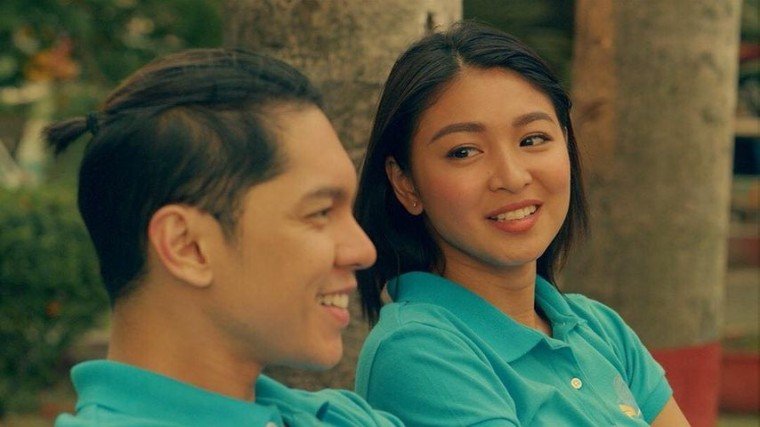 Multi-awarded actress Nadine Lustre just added another award to her collection as she was named Best Actress during the regional awards of the 2019 Asian Academy Creative Awards (AAA’s) yesterday, October 16.

The Singapore-hosted AAA is part of the annual Singapore Media Festival. It honors the creative industry by recognizing excellence in “content creation, media production, and technical disciplines across multiple platforms including television, digital, streaming, and emerging technologies.”

Nadine won for her amazing performance in the film Ulan. She shared this great feat with her leading man Carlo Aquino as he was also named the Best Actor.

All the regional winners are reportedly going to represent their country or region this coming December at the gala finals.

Here’s the rest of the awardees for the Philippines:

Best Adaptation of an Existing Format: World of Dance Philippines by ABS-CBN

Best Current Affairs Programme or Series: I-Witness: The Island with No Land by GMA Network 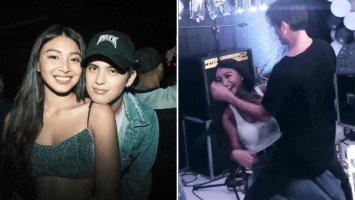