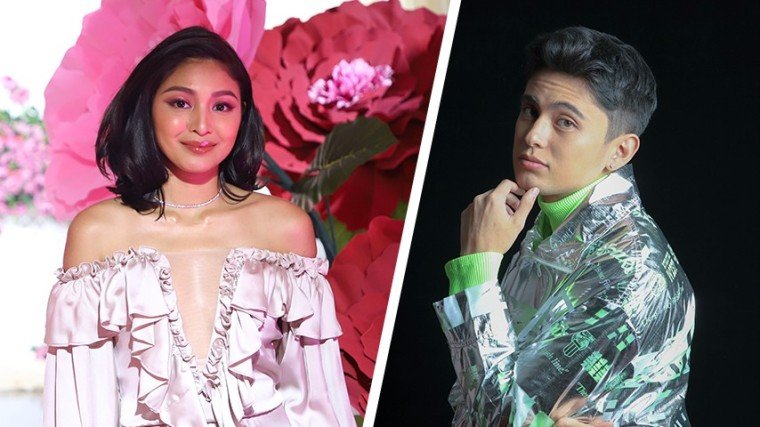 No doubt, James Reid will always be that supportive boyfriend to Nadine Lustre. But he is also her number 1 fan.

When Liza Soberano withdrew from playing the role of Darna last April 4, the door was opened for suggestions on who can best replace her.

The netizens cast their votes by posting artworks and photoshopped photos of their chosen actresses donning the Darna costume. From the many actresses suggested, Nadine Lustre emerged as one of the top choices. Moreover, she is also the personal choice of Darna’s original director Erik Matti, as well as the choice of other celebrities like Lorna Tolentino, who once played Darna on TV, too.

And Nadine’s proud boyfriend could not help but agree with the collective observation.

In a The Philippine Star online article published on May 28, James stated his reasons for believing that Nadine should be the next Darna.

Nadine, for her part, admitted that she’s been both flattered and overwhelmed by the online outcry.

“My God. I’ve heard about that. I’m really happy that they’re very supportive, but I know naman kasi that the role is going to be given to someone who’s deserving and someone who can do it,” said Nadine in a separate interview. “I mean, it doesn’t have to be me. It just has to be someone who can give justice to the role.”

Could this Kapuso actress be the next Darna?