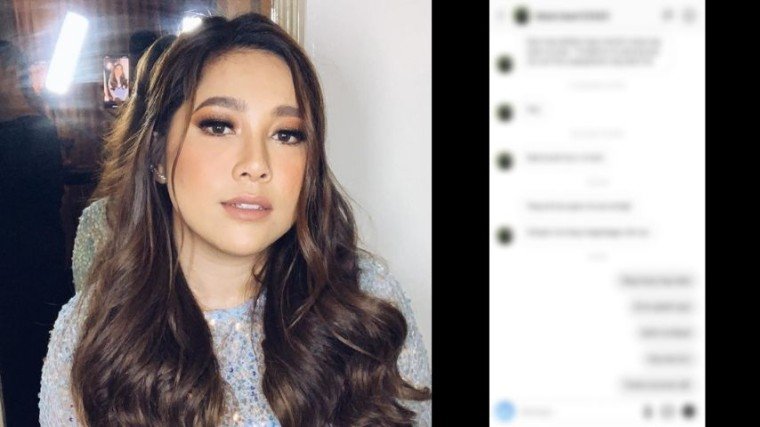 Moira's response to her persistent basher was quite hilarious!

Singer-songwriter Moira Dela Torre is loved by many because of her relatable and beautifully written hugot songs. And she reciprocates that love by constantly replying to her fans and sending out uplifting messages through her social media accounts.

However, she’s also not one to stay silent when bashers call her names or send her hateful remarks online.

Yesterday, Moira exposed one particular basher using a dummy account via Twitter who has been sending her personal and threatening messages since last year.

Instead of getting affected by the basher’s messages, the musician’s response was quite hilarious. 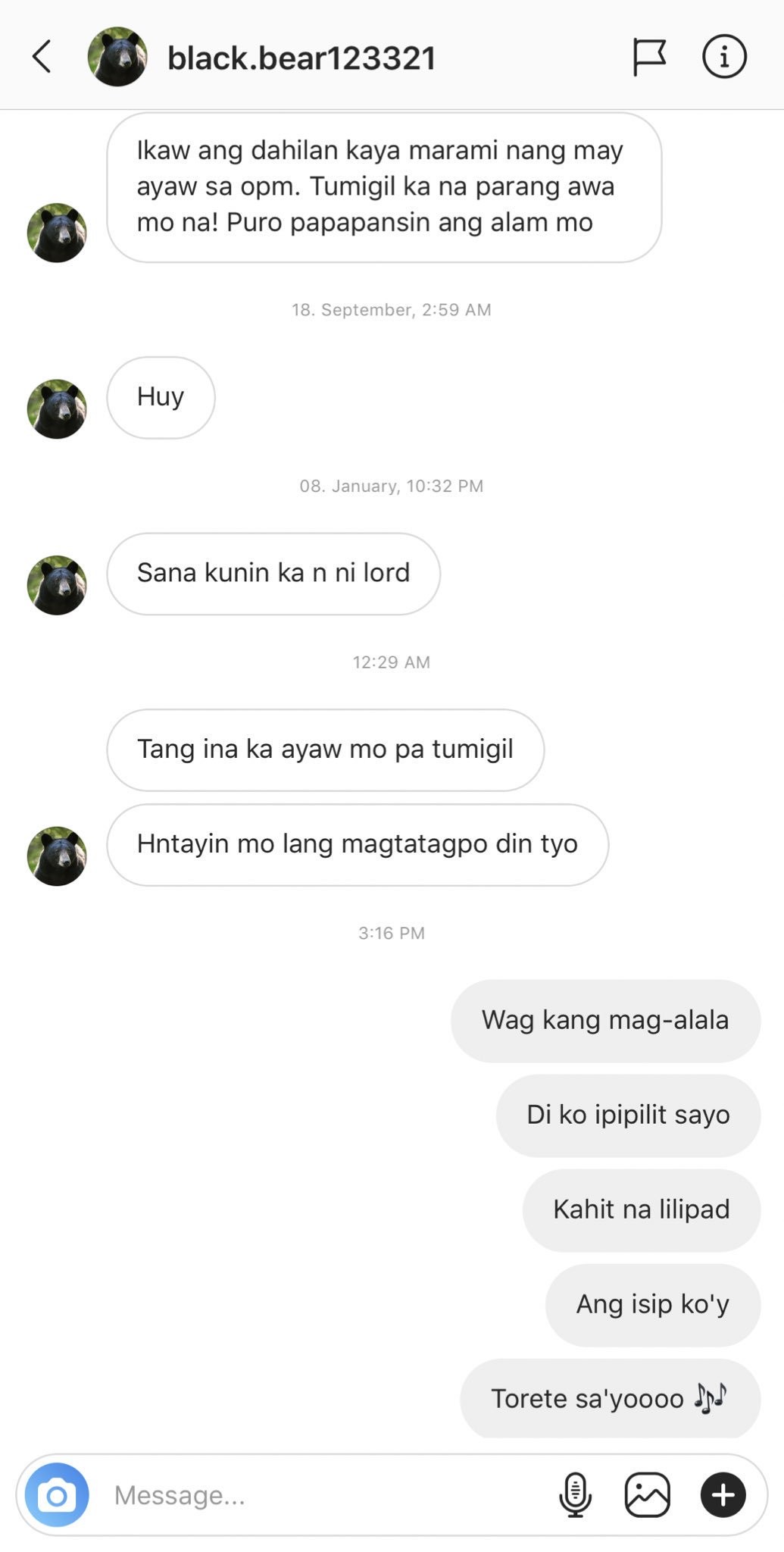 The former Idol Philippines judge used part of the lyrics of the popular OPM song ‘Torete’ by Moonstar88, which she also popularized through her own rendition.

Her fans are concerned about the artist’s safety and advised her on the Twitter thread to just ignore the basher because they will support her no matter what happens.

You deserve all the love, Moira. Definitely not worth your time ♡

Don't mind that, actually that dummy means to say that OPM will never be the same without you.. Love you @moirarachelle4

Jason defends wife Moira from basher: “practice what you preach...” 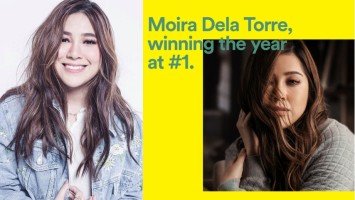 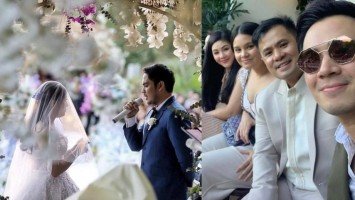