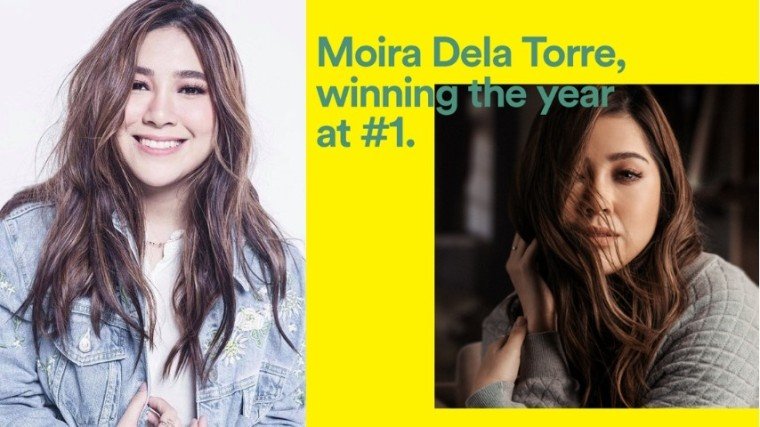 The local singer-songwriter, Moira Dela Torre, top the Spotify charts once again for this year’s Spotify Wrapped 2018. She was the only female OPM artist who made it to the Philippine’s top 50 charts last year.