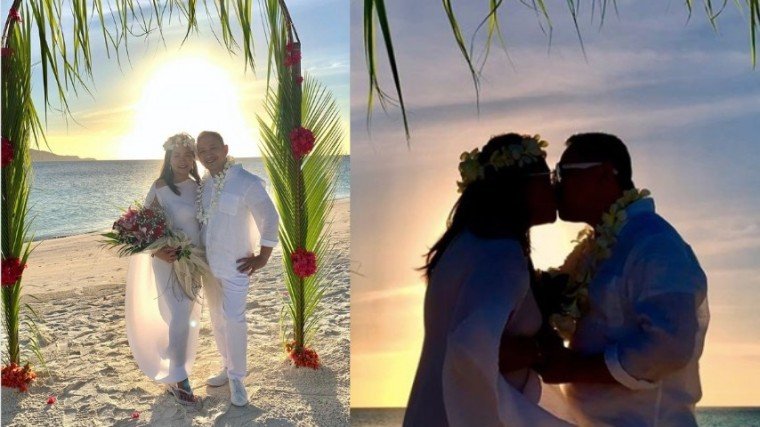 After 25 years, comedian Michael V. just recently renews his vow with wife Carol Bunagan at the beach during the golden hour.

The two have been constantly celebrating their anniversaries whether having a simple dinner at a restaurant or going out of the country.

This time around, they went to Amanpulo –an island resort in Palawan and they obviously had one of the best days of their marriage.

Michael V also known as Bitoy wrote on his Instagram post, “I just remarried the woman I have loved for 25 years. Happy Anniversary @ayoito! I love you! Always have. Always will.”

Bitoy’s daughter can be the next "hugot" songs princess 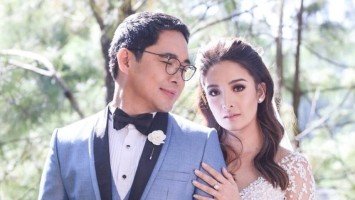