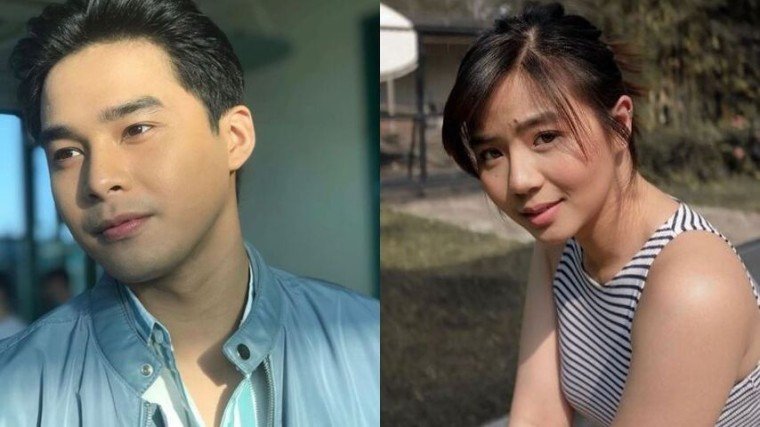 McCoy De Leon admitted last night on Tonight With Boy Abunda that he wants Miles Ocampo to be his girlfriend! Know the full details by scrolling down below!

In an episode of Tonight With Boy Abunda (TWBA) aired last night, September 12, host Boy Abunda asked the cast members of the 2019 Pista Ng Pelikulang Pilipino entry G! to play a game wherein they say if a woman celebrity colleague is a friend or a girlfriend material.

When the photo of actress Miles Ocampo came up, McCoy was all smiles as he held up the "jowa" (girlfriend) sign instead of the "tropa" (friend) sign. His co-star Mark Oblea did the same while Paulo Angeles raised the "tropa" sign.

"Maganda siya," Mark said when asked of his answer. Paulo, on the other hand, said he only see Miles as a friend because McCoy has long told them that he has a crush on Miles, to the embarrassment of the actor-dancer.

Abunda straightforwardly asked McCoy why he saw his Home Sweetie Home: Extra Sweet co-star as girlfriend material who had this to say:

The TWBA host then asked if McCoy currently has a relationship with his sitcom co-star, to which he replied "Wala pa."

When asked if he would have a girlfriend today, would it be Miles?

As the show concluded, the G! actor was asked if he had any message for Miles. 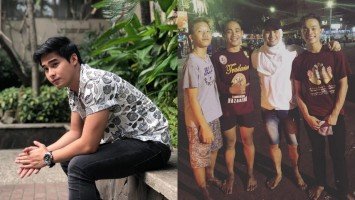 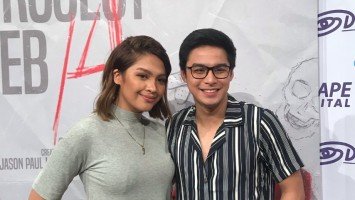