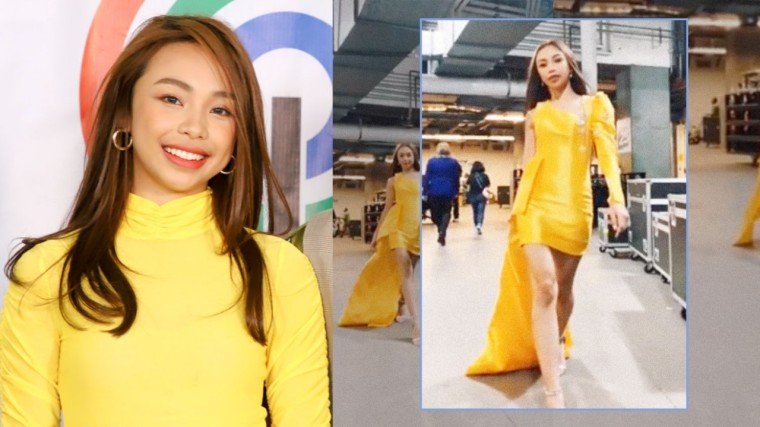 Is Maymay our next beauty queen?

Maymay Entrata celebrated her milestone of having four million followers on Instagram by posting a video of herself doing a catwalk.

It could be recalled that Maymay became the first Filipina to grace the runway of the Arab Fashion Week in Dubai. In recent times, the actress-model announced that she auditioned for the New York fashion week.

Celebrities were all for Maymay's Instagram catwalk, but the cherry on top was the comments of past beauty queens who praised her for slaying the walk. 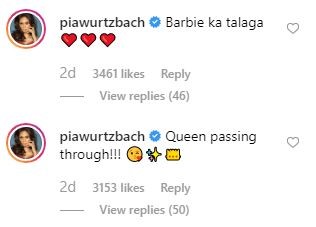 Miss Grand International 2016 first runner-up Nicole Cordoves, on the other hand, proposed to give Maymay's catwalk a trademark name. 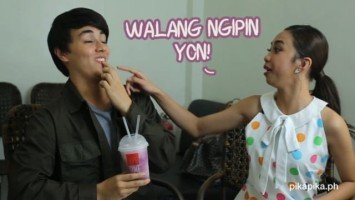 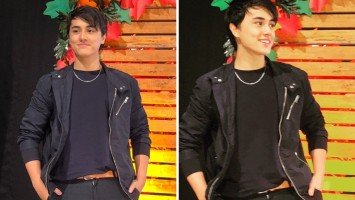