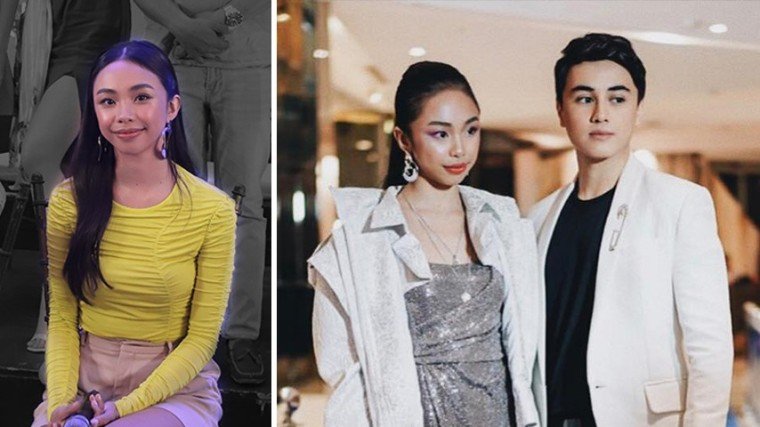 Maymay Entrata voice out her opinion about receiving solo projects.

Recently, fans have been asking deliberately online for the on-screen love team to have projects “TOGETHER” particularly a teleserye.

In fact, one of the MayWard fan page on Twitter posted series of pictures last Monday, March 18  containing the confirmed list of projects of Maymay and Edward for the meantime.

Also, they mentioned about approving solo projects but will “definitely” not be partnered with any artists.

Kindly read our official statement with regards to the different issues that has been circulating tonight.

The 21-year-old Kapamilya artist confidently assures everyone during her interview with the press at the iWant and Indigital Productions three-part anthology digital series grand conference last February 28 that MayWard will remain even if they have scheduled or working on individual projects.

Maymay also shared that she’s uncertain about when they will have another project together.

Watch her interview below: 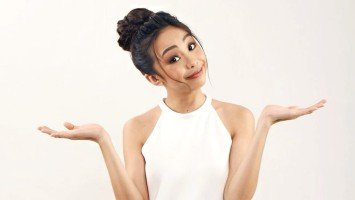 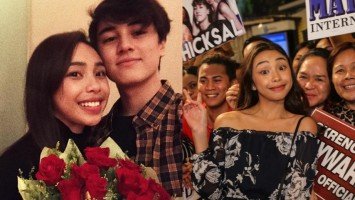