Matteo Guidicelli to undergo military training this May 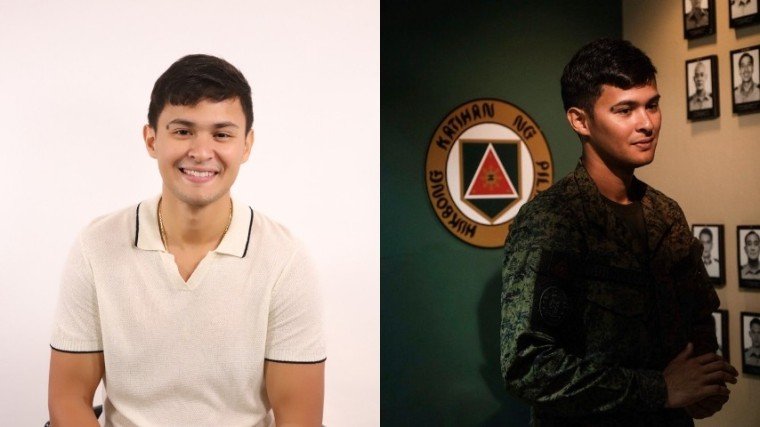 It's no secret that Matteo Guidicelli is one of the most patriotic actors around.

The Cebuano star joined the Philippine Army last April 15 and will soon take a short break from showbiz to take part in a Scout Ranger orientation course.

The short course will take place from May 27 to July 1 and will be held in Camp Tecson in Bulacan.

During the course, Matteo will be living in the camp full-time—and he won't have access to cellphones, either.

Says the actor, he was drawn to the course because of his skydiving peers, some of which are experienced Scout Rangers.

"We were skydiving together and I saw some soldiers training, and I said, 'Ano  yan?'" the actor recalls.

"If you pass that 45-day course, you can take the six-month ranger course. Siyempre I cannot do six months because of my work, so I said baka 45 days is possible."

Matteo adds that his fellow skydivers from the military inspired him to take the course, which is his way of showing his love for the country.

"These guys are heroes of our country. These guys served our country... sabi ko, a civilian like me, how can I help? How can I show importance to the Filipino soldiers?"

"Even though there's so much happening in our country, people disagreeing, at the end of the day we look at the flag and we're proud to be Pinoy." 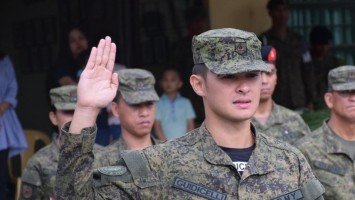