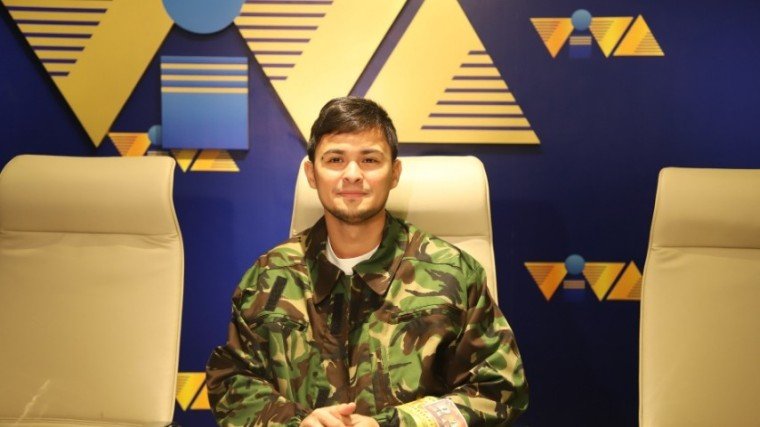 Matteo Guidicelli is officially part of the Viva family.

The actor-singer signed his five-year contract with the talent management agency early Friday, February 8. The contract-signing comes one week after Matteo was unveiled as Viva’s newest talent in a thanksgiving party hosted by the company.

Viva is the same agency that handles the career of Matteo’s girlfriend, Sarah Geronimo.

Asked whether it was true that he transferred because he loved Sarah more than he loved Star Magic, his former talent management agency, Matteo unhesitatingly replied: “Totoo naman.”

The half-Italian actor did not deny that his decision to transfer was heavily influenced by his girlfriend, who has been under the Viva umbrella since her teens.

“I was having discussions with Sarah also and it felt like it’s time that [we should be] in one boat together, di ba, one ship together for our future together.

“And Boss Vic [del Rosario] was so supportive, he laid down plans and all and we were both convinced and decided that this was the best place,” Matteo said.

Now that he and Sarah are in the same agency, can their fans expect to see them together in a project soon?

“Love, iuwi na lang kita, please.”- Sarah to Matteo when she saw his condition in the ranger camp. 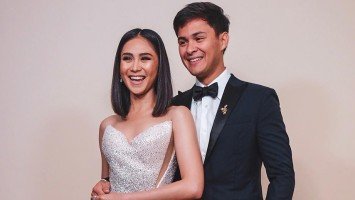