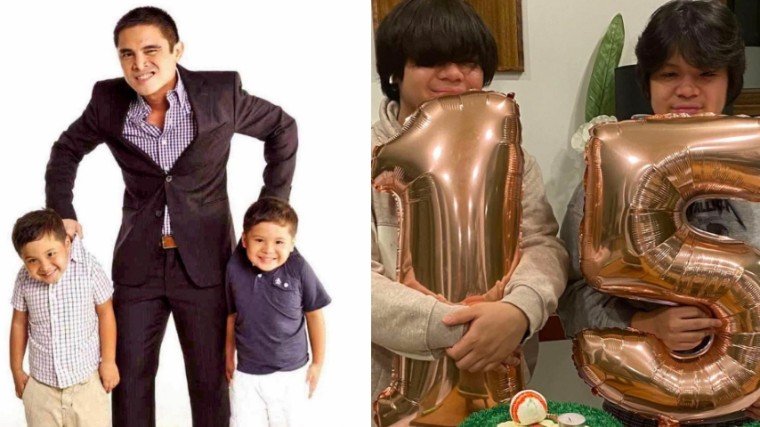 Marvin Agustin pens a heartfelt message to his twins, who just turned 15-years-old!

On Instagram, Marvin Agustin shared his birthday message for his twin sons Santiago and Sebastian, who just turned 15 years old.

The actor-entrepreneur began his post by saying how he has always felt nervous about having the responsibility of fatherhood since entering it 15 years ago.

He went on by saying that he will always be there for them in their life, which he believes is their self-fought journey.

Marvin, then, thanked his boys for the opportunity and experience of fatherhood they have given him.

He, then, turned his readers' attention to the message's accompanying photos of his sons' transformations from babies to growing teenagers.

It was back in 2005 when Marvin welcomed his twin sons with then-girlfriend Tetet Dy.

The two have since separated, but remained good friends for the sake of their children. 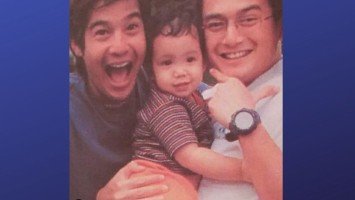 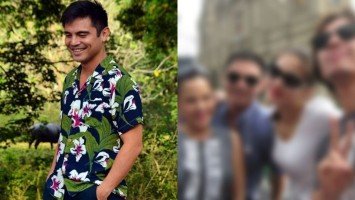