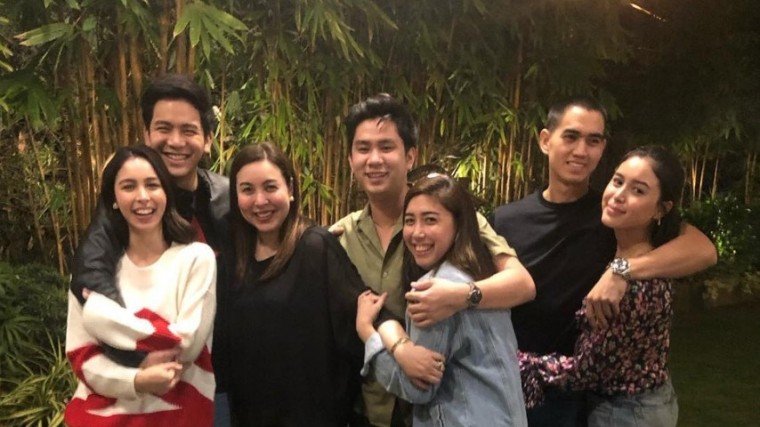 Marjorie Barretto knows the importance of knowing your children's partners.

The actress threw an intimate Valentine's dinner attended not only by her family but also by the boyfriends of Julia, Dani, and Claudia; the three eldest daughters of Marjorie.

Marjorie thanked her daughters and their respective beaus for spending the day with her instead of going on a romantic date of their own. "Love you all," she said in the caption of her Instagram post.

Marjorie's son Leon and youngest daughter Erin were also present at the dinner, as well as other members of the Barretto clan. This includes actor Cholo Barretto, who is currently on the show The General's Daughter.