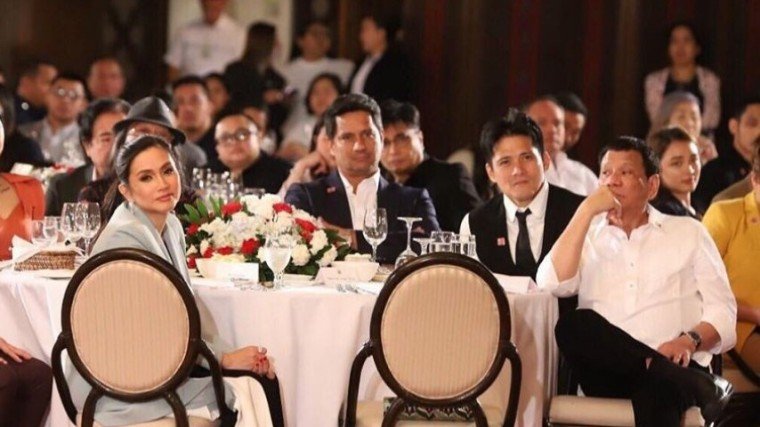 Mariel Rodriguez-Padilla took to Instagram her gratitude towards President Duterte and his wife Honeylet Avanceña for being invited to a private dinner held at Malacañang Palace last night, May 7.

Mariel alongside her husband Robin Padilla shared the table for dinner with the country’s president.

The Kapamilya actress recalled the wonderful night she experienced at the palace, “A memorable evening for me courtesy of President Rodrigo Roa Duterte and First Lady Honeylet.”

“When the President arrived he sat down and immediately said “mag tatlong taon na akong presidente ngayon lang ako makapagpasalamat sa inyo.” Madam Honeylet flew in from Davao just to be at the thanksgiving dinner and she flies back to Davao the next day, during her introduction speech she mentioned that they are not really fond of hosting parties... so I knew it was a special night!”

The highlight of Mariel’s night was when President Duterte specially prepared a different menu for her and her husband to be able to observe their Muslim belief while at the event.

“My favorite moment of the evening that made me admire our President even more... the fillet mignon was wrapped in bacon so in advanced the kitchen staff prepared fish for Robin and I. When our fish arrived Senatorial candidate Freddie aguilar and his wife, jovie, wanted fish as well because they are muslims too. Robin being the gentleman that he is gave his fish to Jovie so she could eat ahead.”

“The whole table was prompted to eat all except for Robin, Ka Freddie and PRRD. He said “sige kumain na kayo hintayin ko si Robin” and he really waited for Robin’s food to arrive. I know maliit na bagay but diba it’s the little things that matter. Super nakakatuwa at nakaka touched talaga. Yung loyalty ni Robin kay President ay hindi sayang because it is reciprocated with kindness. Truly a memorable evening!!!”

Here’s the full conversation of the two: 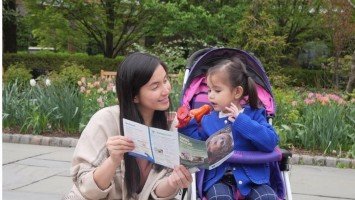