Marcoses issue conflicting statements; Bongbong has yet to know result of unnamed test, while wife says entire family is COVID-19-free 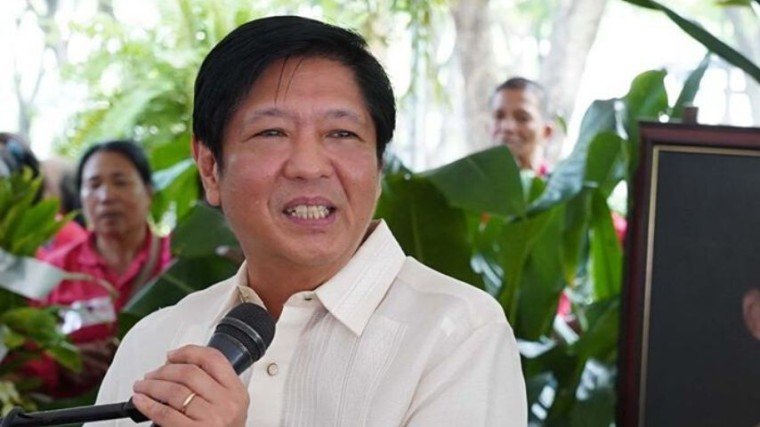 Conflicting statements arise as Bongbong Marcos says he has yet to see the result of an unnamed test while his wife says the entire family is tested negative for COVID-19! Know the full story by scrolling down below!

Ferdinand “Bongbong” Marcos, Jr. has reportedly taken a test for COVID-19, the deadly and rampant novel coronavirus, after arriving home in the Philippines from a trip to Spain. His family and members of his staff had also taken tests, according to the former senator’s wife, Atty. Liza Marcos, on Thursday, March 26, debunking rumors that he was in critical condition.

It was Marcos’ sister, neophyte Senator Imee, who told reporters that he was “unwell” when he came home from Spain. She also debunked rumors that her brother was intubated due to pneumonia and was set to fly to Singapore to have treatment, which was supported by Liza.

"Contrary to the rumors circulating, my husband is well. His lungs did not collapse," Liza said in a statement on Thursday. “He was not airlifted in Manong Chavit [Singson]'s plane to get treatment in Singapore. He is not dying nor is he dead."

Liza adds that the entire family and their staff had also taken the test for COVID-19 and said that they had negative results.

"We are taking the COVID-19 outbreak seriously and have instituted sanitation procedures here at home. We hope you and your family can do the same," she said.

In a separate post on Facebook, the defeated 2016 vice presidential candidate, indeed, said he was feeling “under the weather” a few days ago that is why he considered getting tested. He, however, said that he has yet to receive the result and did not indicate what test he underwent, contrary to his wife’s statement.

Additionally, he made no mention that his family and staff also got tested.

I am deeply touched and overwhelmed by your concern over my condition. Don’t worry, I am doing ok and contrary to...

Many politicians, including Senator Imee, were critiqued by netizens for taking the COVID-19 tests despite a Department of Health (DOH) policy saying that the swabbing units are only for elderly and symptomatic patients due to the lack of kits in the country.

A Senate investigation, headed by Imee, earlier discovered that there were only 2,000 COVID-19 testing kits before the Philippines was declared in a state of public health emergency due to the rapid spread of the disease.

According to ABS-CBN News, they have reached out to the Marcos camp to clarify the conflicting statements but they have yet to give a response. 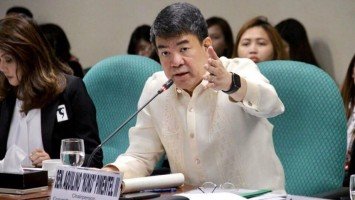 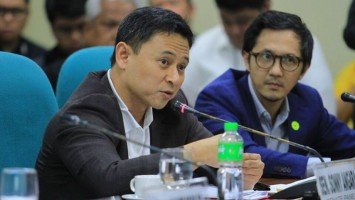