Marco Gallo looks up to Gerald Anderson, but doesn't ask love advice from him! 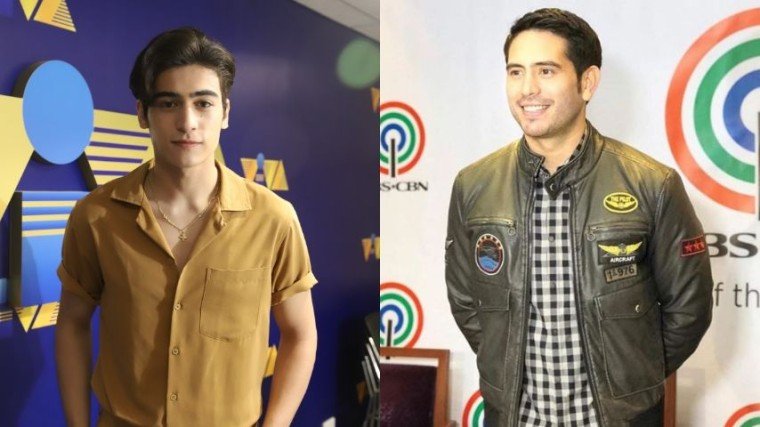 Marco Gallo says Gerald Anderson is the person he looks up to the most in showbiz, but admits he is not the first person he goes to for love advice! Alamin bakit by scrolling down below!

Last October 17, during the press conference before his official contract signing with Viva, Marco Gallo was asked who he looks up to in the world of show business, to which he answered Gerald Anderson.

"He's been such a kuya to me," the young actor explained. "He's been there. We had the same handler in Star Magic so since I got back, there were different events that we were together, then he invited me to his gym and we had the chance to talk."

Gerald owns a gym called The Th3rd Floor in Diliman, Quezon City where Marco frequents based on his Instagram stories.

He then shows amazement towards the actor for having a lot of achievements in the acting industry and says he wants to follow in his footsteps.

However, when asked if he asks love advice from Gerald, Marco simply smiled and had this to say:

Watch Marco’s interview about Gerald below!

Marco Gallo is one of Viva’s newest faces! 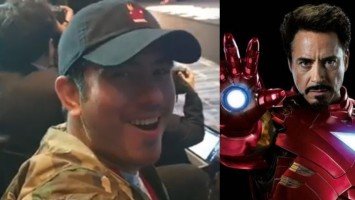 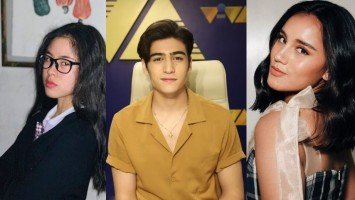