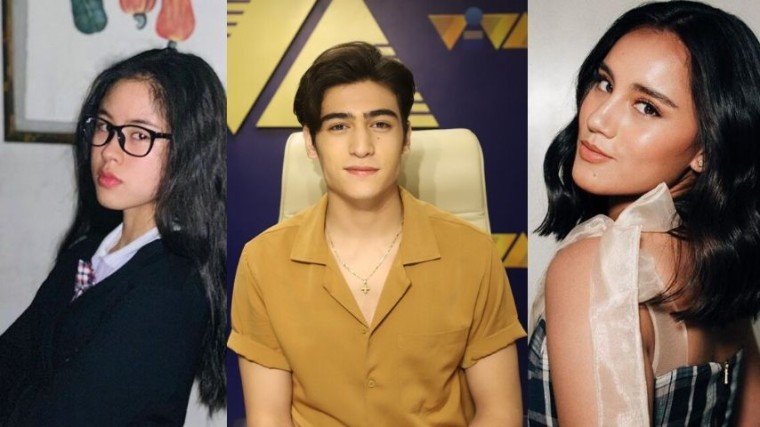 Marco Gallo sets the record straight between his past relationships with Kisses Delavin and Juliana Gomez! Know his story by clicking below!

Yesterday, October 17, Marco Gallo sealed his management shift by signing his contract with Viva Entertainment, Inc. A press conference was held before his contract signing, where people from the media got to ask him about his relationships with actress Kisses Delavin and Juliana Gomez, daughter of actor-politician couple Richard Gomez and Lucy Torres.

The two became close during their stint in Pinoy Big Brother: Lucky 7 back in 2016.

However, when it comes to his relationship with Juliana, the half-Italian, half-Pinoy Marco clarified that though he shared something special with Juliana, he believed he has not found real love yet in his young life.

“It could be like a crush thing, it could be a temporary thing,” he said. “But, the real love, I don’t know what it is yet. I don’t have an explanation for it and probably because I’m too young or probably it’s just I cannot find it yet. Pero, siguro naman kung totoo ang pagmamahal namin noon ni Juliana ’yun, e, di kami pa rin.”

Yet, for the record, Marco admitted that he and Juliana were, indeed, together for three months and it was a mutual decision for them to part ways as he was then leaving to resume his studies in Italy.

Though Marco said their break-up did hurt, both of them understood how hard a long-distance relationship will be once they enter it so they did not decide to commit something they thought was going to be difficult for them. Though, Marco admits that they are still good friends.

Is there a chance for them to get back together? Marco had this to say:

A TALK WITH THE FATHER

Marco then spoke of the time he talked to Juliana’s parents, Leyte representative Lucy Torres-Gomez and Ormoc mayor Richard Gomez, and revealed that it was a chill, peaceful conversation.

“Tinatanong naman [nila] kung kamusta na po ako,” he said. “Catch up. It was really nice. Sometimes, mga magulang ng mga Pinoy, they have that ugali na kunyari nag-break up, they’re gonna get angry automatically to the guy or to the girl. But, it was really nice. I was surprised that they were never angry to me. They were like super nice to me.”

One member of the press then said Richard and Lucy were not probably angry at Marco because he did not hurt Juliana at all.

ON PEOPLE WITH MANY PAST PARTNERS

“Yeah, that’s why,” he agreed. The press then asked if Juliana was his first girlfriend, which he then denied, saying he had a lot of girlfriends back in Italy. He, then, clarified that people should not be judged for having a lot of significant others in the past.

On the other hand, he adds that having many partners simultaneously is the one that is wrong. 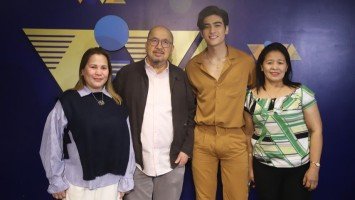 Marco Gallo is one of Viva’s newest faces! 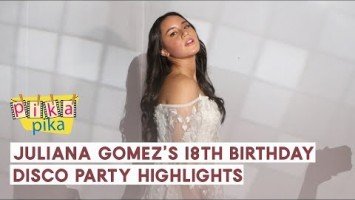