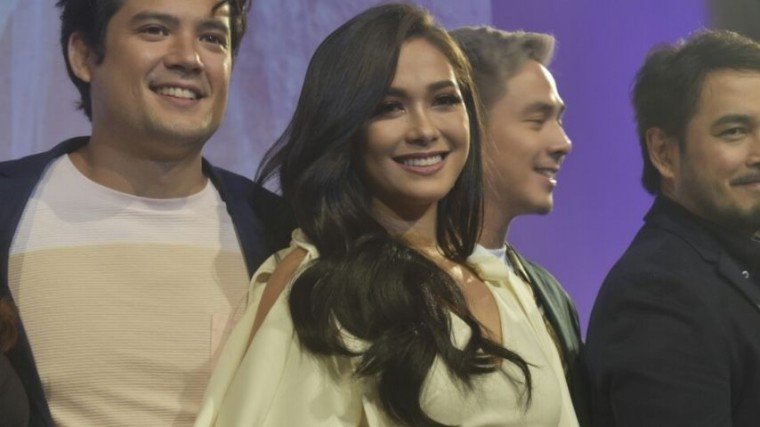 BAM! Maja Salvador says her piece over the Gerald-Bea-Julia issue and reacts to her involvement on memes about the incident!

Yesterday, July 25, the upcoming Kapamilya slasher-drama series The Killer Bride had its grand media launch at the Dolphy Theatre in ABS-CBN in Quezon City. The launch was flocked by the show’s cast members including main stars Geoff Eigenmann, Janella Salvador, Joshua Garcia, and the teleserye-returning Maja Salvador, who all gave the press a look on what to expect from the teleserye.

After the launch, Maja was interviewed by the press, with one of the questions asked was on her photos being used as part of Internet memes about the Gerald Anderson-Bea Alonzo split issue that recently linked Julia Barretto.

Maja then stated to just let the people involved in the issue be, because it is not easy when people face problems like that.

Maja then expressed that she is in the happiest disposition of her life right now, especially in her relationship with Rambo Nuñez. 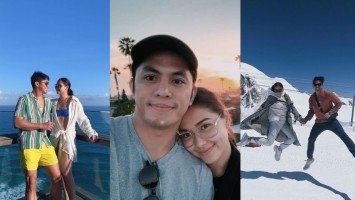 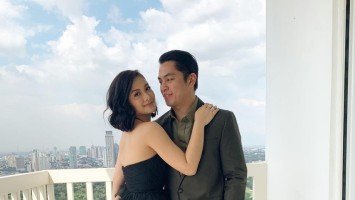