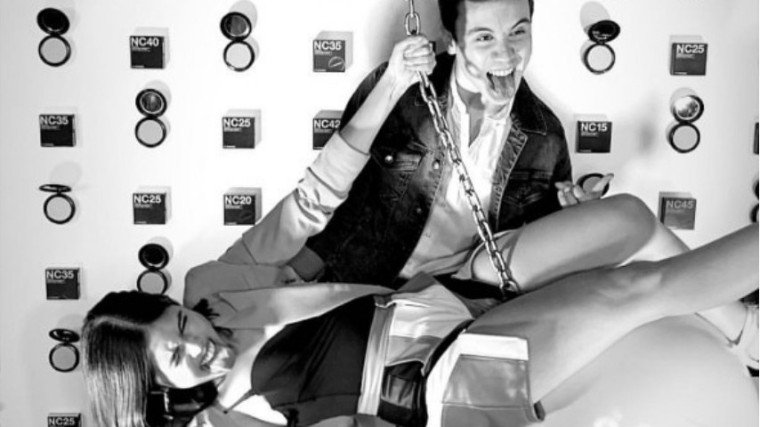 The pair were spotted at Maine's endorser launch for Studio Fix - a line of face base products from international makeup brand MAC.

In her Instagram Stories, Maine posted a photo of her and Arjo taken at the event, which was held at Rockwell in Makati City.

The pair sported wacky faces as they posed around a wrecking ball that was set up for the launch event. 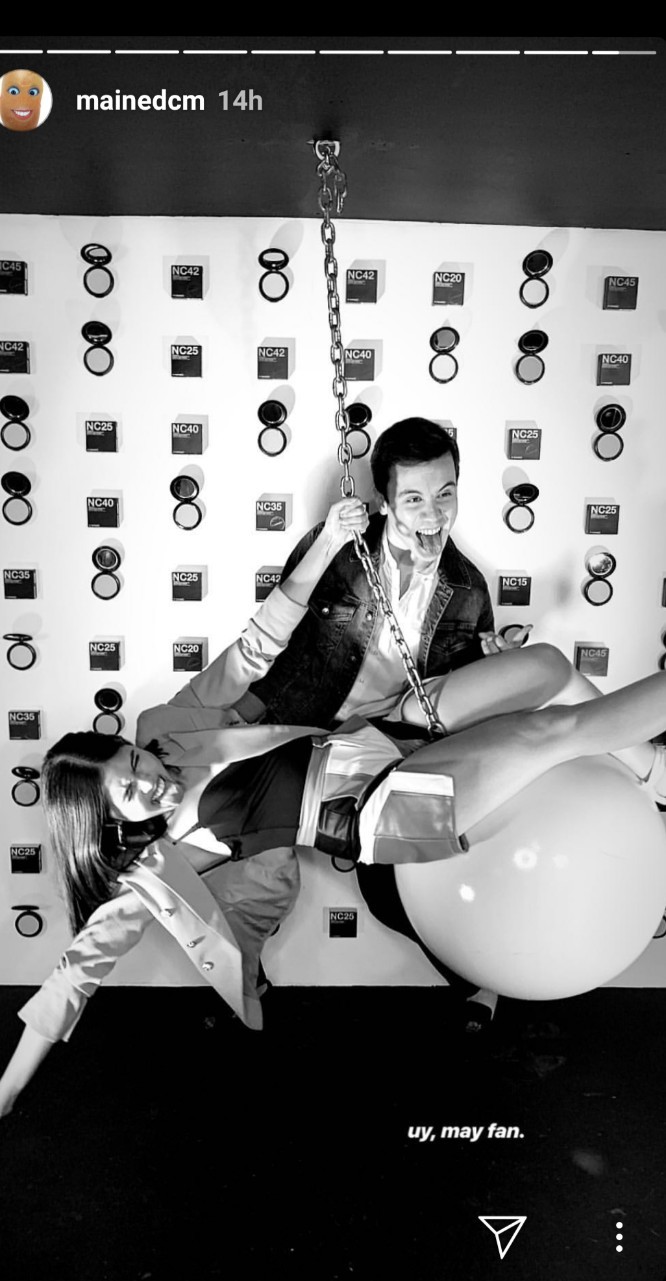 Maine wrote on the photo: "uy, may fan."

This marks the first time Maine has posted about Arjo, who was her costar on the MMFF film Jack Em Popoy: The Puliscredibles.

Maine has yet to speak about the issue since Arjo admitted that they were exclusively dating, but the pair have been increasingly more open about their relationship.

In early February, they met up for a romantic date in New York just days before Valentine’s Day. Maine and Arjo also attended the Jack Em Popoy appreciation party, which was held last Friday. 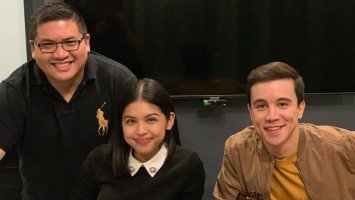