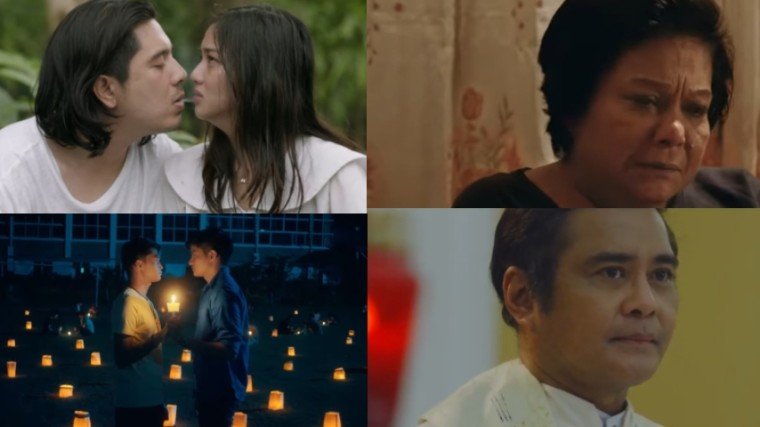 Check out this year's entries for the Metro Manila Film Festival.

This year's Metro Manila Film Festival (MMFF) is pushing through, and, for the first time in history, it’s going digital.

The new medium for the 2020 MMFF was announced last Tuesday, November 24, by the Metro Manila Development Authority (MMDA). They said the festival is going digital, with Upstream and GMovies as partners. The MMFF will be co-presented by telecommunications giant Globe.

Only the latter film, along with nine other latest entries, was confirmed for this year's MMFF.

Here is the full list of entries, along with their summaries.

In an interview with The Philippine Star, the late film director Peque Gallaga, who was supposed to act as producer for the film before his death, told Ricky Lo that the Magikland is a "place of fantasy existing in a video game for iPhones — the inspiration is from Pokémon the game. The attraction to the game is for the gamers to get the highest points in order to save Magikland from an evil dictator. When the four winners meet, they are transported to Magikland which is, indeed, in mortal danger.”

The full-length drama film follows the story of Benedicto "Benny" Librada (Estrada) who rises from his humble roots to improve his studies and, eventually, provide for his family as he works as an OFW in Qatar.

However, being away from his family, Benny finds himself charmed by a registered nurse named Mercy (Arida), who becomes his mistress.

THE MISSING
Directed by Easy Ferrer

The film follows the story of Iris (Azul), a 28-year-old architect who lost her sister to a kidnapping syndicate. She then suffers from PTSD (post-traumatic stress disorder)
and hallucinations thanks to the incident.

He wrote: "Sometime last year, we began a journey. Ricky Lee and I wanted a film on relationships. What does it take to make a relationship last? If it fails, is the diminished emotion a willful consequence? Is the desire to express love subject to a past best forgotten? Love doesn't exist in a vacuum, but does it create one when a relationship struggles to survive?  These questions led to the creation of Allan, Agnes, and Tanya. Finally, their stories will be told. Shot in Binondo, Hongkong, and New York City, Tagpuan is their story of love and life in places that shaped their past and affect their future."

He seeks the help of his gay best friend (de Mesa), who is a hairdresser and drag queen who helped him woo his wife from several decades years ago.

He also strives hard for the forgiveness of his children as he redirects their lives to a better future.

The film is about the life of Filipino Catholic priest Fernando Suarez who performed faith healing in the Philippines and around the globe.

The film follows another misadventure of Kiefer (Navarro) who, in the first film, took on the role as the new Mang Kepweng, originally played by Chiquito.

The film follows three philanderers who are friends and live in one condominium with their wives, who are also friends.

(no official trailer yet)

THE BOY FORETOLD BY THE STARS
Directed by Dolly Lulu

The first BL movie in the Philippines, the story follows two senior high school boys who sought the help of a fortune teller. They later have an encounter through an optional school retreat called "Journey With The Lord."

An obsessed teenage fan (Dizon) finds herself in the mansion of her celebrity idol (Avelino as a fictionalized version of himself). Her encounter with him makes her realize why you should never meet your heroes, as the saying goes. 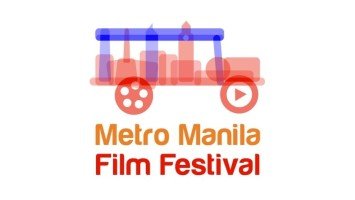 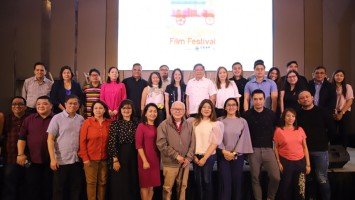