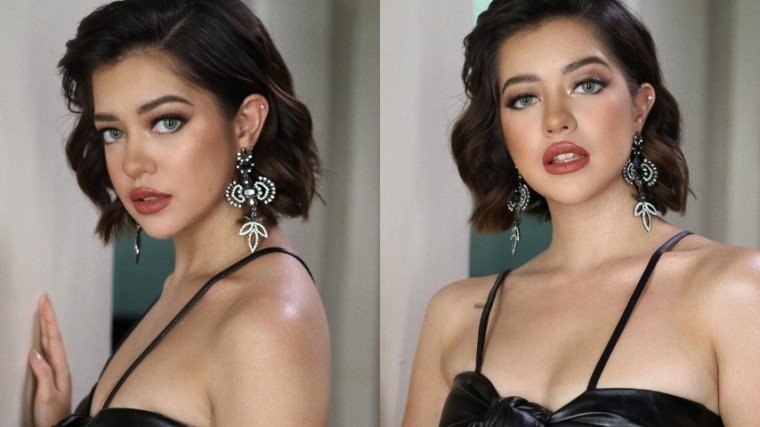 You may know her as a bright-eyed beauty, but Sue Ramirez can also rock edgier styles.

The 22-year-old star is holding her first-ever major concert, Sue Ramirez is Rock Chic, this July—and she's got an amazing photo shoot to go with it.

In a teaser video posted to her Instagram account, Sue can be seen donning a leather jacket and fishnets as well as another cool outfit to fit the rock chic aesthetic.

Sue first announced her concert in April, and she's already well underway preparations for the one-night show to be held at the Music Museum on July 19.

Are you going to catch Sue in concert?