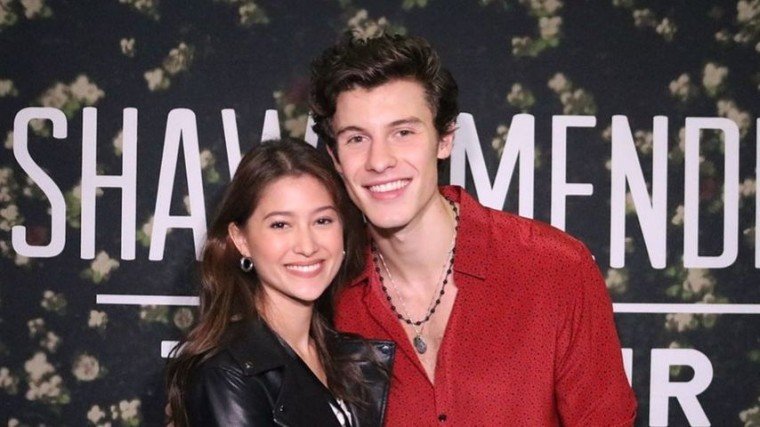 Maureen Wroblewitz has the best fangirl moments of all time! She had the chance to snap a photo with her ultimate idol and biggest celebrity crush, Shawn Mendes!

Maureen shared her ultimate fangirl moment via Instagram. And her fans just loved her shot with the "Señorita" singer.

The photo was captioned: “Most of you know that I‘ve been a fan of shawn since I was 15 and now I can finally post an unedited photo of us 😂.”

She then revealed that it was her first time to fly solo in attending a concert and she admitted that she enjoyed it nonetheless.

She even teased her “Buwan” singer boyfriend Karlos Labajo and said she enjoyed her alone time with her “biggest celebrity crush.”

“Also met soo many of you guys! Thank you all for being so nice to me, it was my first time going to a concert alone and I enjoyed it a lot ❤️ sorry @karloslabajo 😘.”

Maureen also posted the same photo on Twitter with the caption: “First unedited photo of me and @ShawnMendes guys can’t believe this really happened and look how happy I am.”

First unedited photo of me and @ShawnMendes guys can’t believe this really happened 😭 and look how happy I am 😂 pic.twitter.com/o4gMi4A0b6

This is the second time Shawn held his concert in Manila. His first performance in the country was way back in 2017.

IN PHOTOS: Shawn Mendes and Camilla Cabelo photos that will make you all giddy over their Señorita partnership 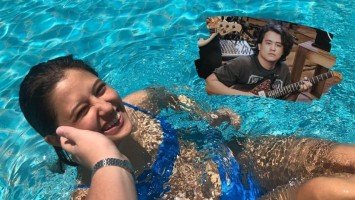 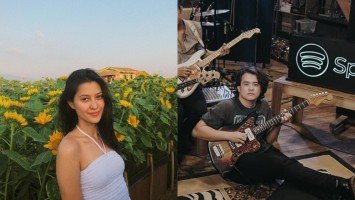