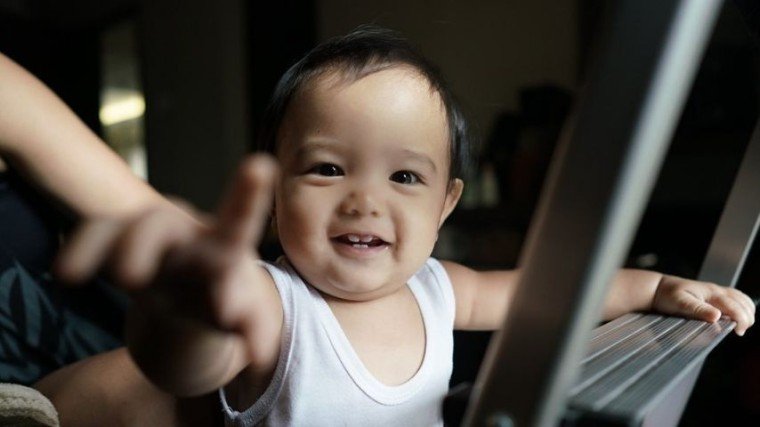 Alonzo Leon crossed out another milestone in babyhood!

After turning one-year-old last August 19, Baby Leon, as seen in the said video, began his first steps cruising from a single chair to his momma Iya’s loving arms while his papa Drew can be heard cheering at the background.

Indeed, your parents are your number one fans!

Through Iya and Drew’s respective IG accounts, we have witnessed how Leon learned to sit, roll over and crawl before pulling up, standing and finally walking! And it makes our hearts melt seeing him crossed out another milestone in babyhood.

Iya’s caption read: “Ladies and gents, we have a toddler 😆❤️ #LeonLove”

Many celebrities couldn’t help but gush over little Leon’s achievement as they flocked the comment section. 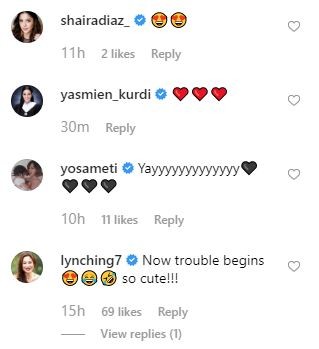 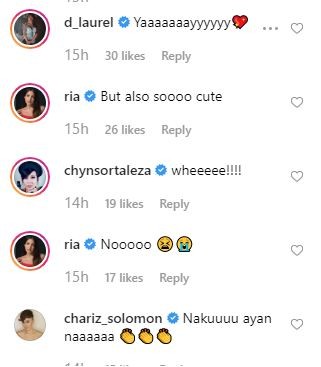 Iya and Drew are also parents to their firstborn-turned-online superstar Antonio Primo,3. Primo, on the other hand, is such a natural in front of the camera at a very young age. And yes, he also has a growing online fanbase!

We just can’t wait to see Kuya Primo and Baby Leon running and jumping around the Casa Arellano!

10 new showbiz babies that will brighten your day 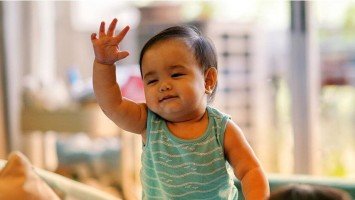 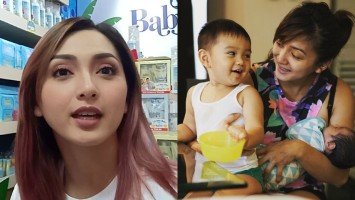