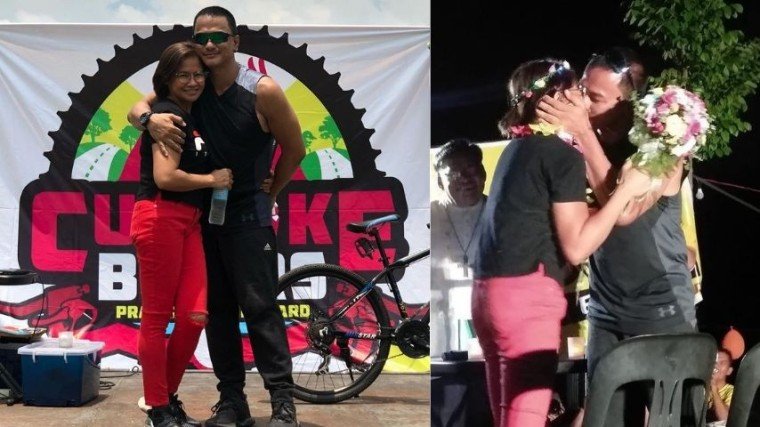 After being together for 13 years, actor and bike enthusiast Gardo Versoza and his non-showbiz girlfriend Ivy Vicencio finally tied the knot in El Kabayo Riding Stables in Clark, Pampanga last May 18.

The newlyweds had an intimate yet casual wedding after a long day of cycling from Manila to Pampanga. They exchanged vows and sealed it with a kiss in front of Gardo’s biking group, Cupcake Bikers 143, and a few relatives.

Gardo shared the good news and surprised his friends by uploading their wedding photos on Instagram two days later.

In a wedding video that was posted by The Cyclelogy—a cyclists community online—on its Facebook page, Gardo can be seen dedicating a message to all of his closest friends that were present during the ceremony. In the same message, Gardo also explained why he didn’t invite his co-actors.

Watch the full video below:

Cupcake Bikers founder Real Gardo Versoza and partner Ivy Vicencio held a simple prenup ceremony months before their official wedding. The ceremony was held in El Kabayo Horseback Riding in Clark, Pampanga which was attended by members of Cupcake Bikers and their close friends. We congratulate cupcakes Gardo and Ivy and we wish them all the best. 😍😘

The actor proposed—and received a resounding ‘Yes’ from his longtime partner—last February 7, 2019. The couple already have a son named Deity Uziel, who is now five years old.

Vice says no to marriage 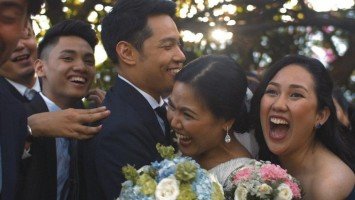 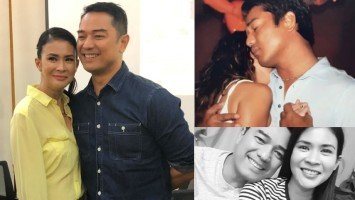