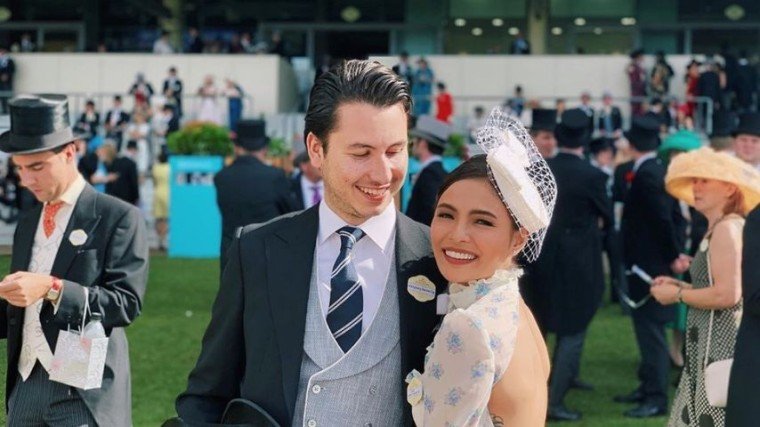 Lovi Poe made rounds on social media over the weekend because of her touristy photos taken in London…not to mention with a good-looking English executive producer named Montgomery Blencowe as her company.

Netizens began speculating that there is a brooding romance between the two ever since they were spotted hanging out together during Lovi’s vacation in Los Angeles a few months ago.

Lovi’s rumored boyfriend Montgomery, or commonly called as Monty, is known for his work on these following films: The Prince (2014), Heist (2015) and Marauders (2016). His most recent project is Escape Plan II (2018).

After her recent 5-month long out-of-the country vacation, the actress flew to the UK to attend its most valuable race meeting—Royal Ascot. It is the world’s finest racehorse competition with millions of pounds in prize money. The Royal family and Queen Elizabeth also attended the prestigious event.

She was spotted looking posh in her bare back floral-patterned-dress along with her date Monty who also looked dapper himself in black suit complete with a top hat.

Also, Lovi’s Royal Ascot OOTD (outfit of the day) was even featured in the Daily Mail UK yesterday because of her simple yet elegant hair dress.

The GMA artist, of course, didn’t forget to document her experience on her Instagram stories. Aside from socializing at the event, she also tried placing a bet on a Jockey called “Pinatubo” and surprisingly she won!

Celebrities were gushing over Lovi’s possible new writer-producer lover on the comment section. 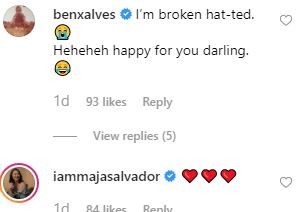 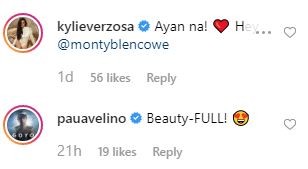 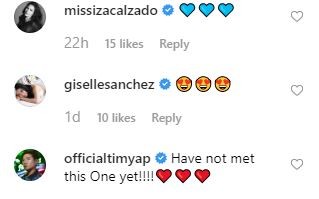 As reported, Lovi has already broken up with her Filipino-French boyfriend named Chris Johnson after their two-year relationship. 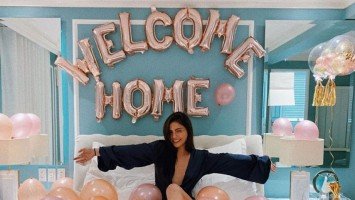 LOOK: Lovi Poe is back after a long US vacation! 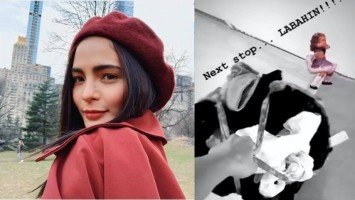 Lovi Poe washes her dishes and does her own laundry