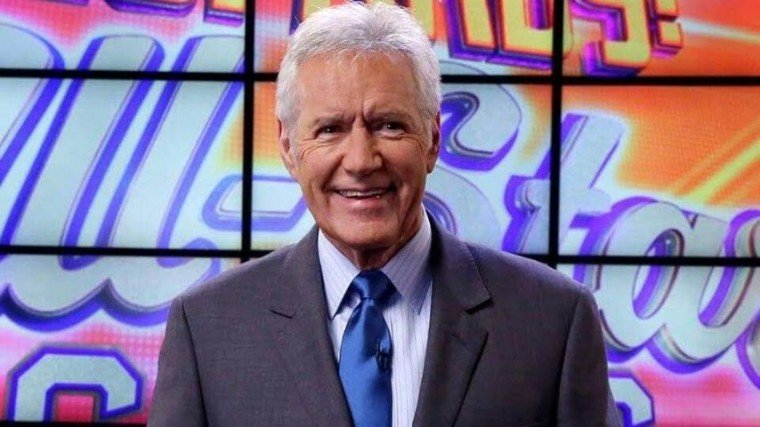 Alex Trebek, the beloved host of game show Jeopardy!. has lost his battle with stage 4 pancreatic cancer at the age of 80.

After a battle with pancreatic cancer, Alex Trebek, the iconic host of American game show Jeopardy! for 36 years, has passed away at the age of 80.

"Jeopardy! is saddened to share that Alex Trebek passed away peacefully at home early this morning, surrounded by family and friends," their statement read. "Thank you, Alex."

Jeopardy! is saddened to share that Alex Trebek passed away peacefully at home early this morning, surrounded by family and friends. Thank you, Alex.

It was last March 2019 when Trebek announced that he had stage 4 pancreatic cancer.

"Just like 50,000 other people in the United States each year, this week I was diagnosed with stage 4 pancreatic cancer," the game show host said in a video posted by Jeopardy! on their social media accounts.

"Now, normally, the prognosis for this is not very encouraging but I'm gonna fight this, I'm gonna keep working and with the love and support from my family and friends, and with the help of your prayers also, I plan to beat the low survival rate statistics of this disease," he added.

Trebek revealed that he had to beat the disease as his contract required him to host Jeopardy! until 2022.

A Message from Alex Trebek | JEOPARDY!

A Message from Alex Trebek:

A seven-time Emmy Award-winning host for the show, Trebek began his hosting stint for Jeopardy! in 1984, replacing Art Fleming.

He holds the Guinness World Record for most game show episodes hosted by the same presenter since June 2014, hosting over 8,200 episodes in 37 seasons.

He is survived by his second wife Jean and his children Matthew, Emily, and Nicky. 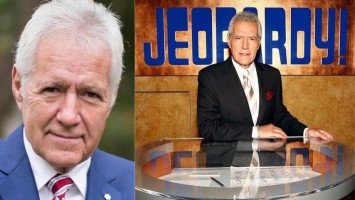 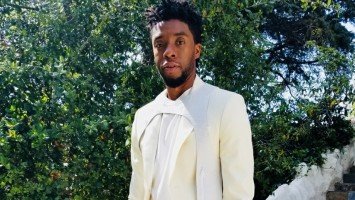