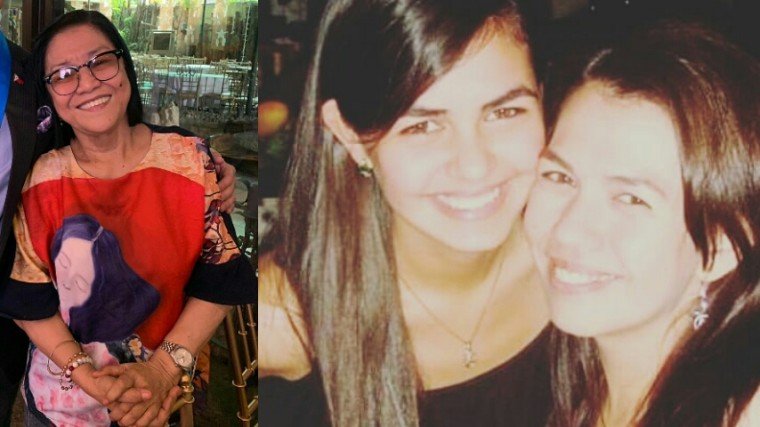 Lolit Solis has officially apologized to Lotlot De Lron for rebuking Janine Gutierrez on Instagram! Know more by scrolling down below!

Solis has apologized to Janine Gutierrez's mother, , for her remarks on the young actress.

, who Senator Bong's talent manager, took to Instagram yesterday, December 20, to chide Janine, questioning why she slammed someone who just wants to return to his origins.

She added how she felt relieved that Janine is no "box office queen" who can help Bong's career.

The same day, Janine's mother, actress , gave her daughter a message of assurance, telling positive words about her and saying how unfair the showbiz world could be.

Today, December 21, took to Instagram to sound her apologies to Lotlot for publicly rebuking her daughter.

The talent manager wrote how she knows what Lotlot felt about her post on Janine through the bashing Senator Bong received after Janine's reaction.

"I don't intend to belittle, dishonor Janine, what Sandy De Leon said, , , at na ," told her followers. "In fact, how I admire Lotlot ."

She added that it is "OK" when other people bash her laughing it off because it is from people she does not know.

went on, saying if she is wrong with her said belief, she apologizes. She also realized that if she wants people to respect her opinion, she should learn to respect .

She likened Lotlot's hurt towards her hurt when Senator Bong , feeling as if she was the mother of the politician-actor.

"But now, at least I know na never Janine Gutierrez si Bong Revilla," she concluded. "I respect that, I admire her for being open with her feelings. Sorry Lotlot. Case closed." 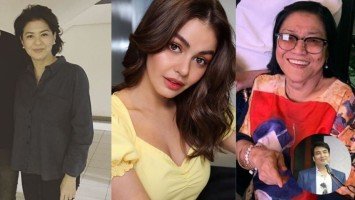 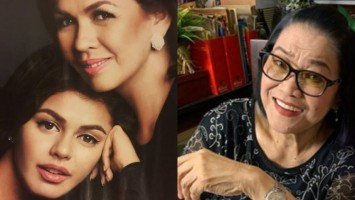