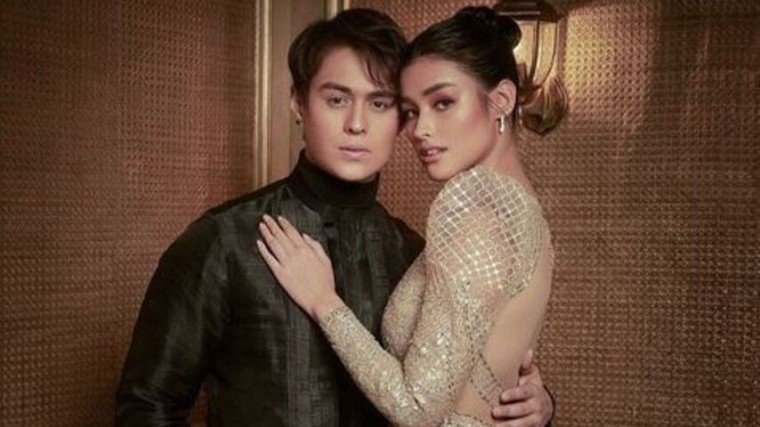 LizQuen is set to return in your television screens! Check out some details of their upcoming teleserye below!

The powerhouse love team of Liza Soberano and Enrique Gil, popularly known as LizQuen, is set to make their teleserye return in ABS-CBN in the form of Make It With You. The real-and-reel life couple will be reuniting with blockbuster director Cathy Garcia-Molina in the upcoming project.

The three announced the development in a live stream from show producer Star Creatives last night, September 23, and was teased on their Twitter account.

Miss #LizQuen no more! Subscribe to our Youtube Channel for the latest updates and exclusive content about their upcoming Star Creatives teleserye, #MakeItWithYou 💜 Soon on ABS-CBN.

In the abovementioned live video, LizQuen, along with Garcia-Molina and cast member Fumiya Sankai, were seen in Croatia, where the serye will be partly set.

“In the story, kailangan naming ng isang bansa na malayo sa Pilipinas at kakaunti ang mga Pilipino,” direk Cathy said. “Through research, napag-alaman na dito sa Croatia, sobrang kaunti ng Pinoy. To keep to its truth, dito tayo nagpunta. It’s something new to the Filipinos also. [...]  ‘Di tayo familiar sa bansang ’to so we would like to explore. [...] We need it for the story.”

While they have yet to give full details of the show’s story, Garcia-Molina described the characters of LizQuen as “very fun”, veering away from their serious roles from their previous works in Bagani and Alone/Together.

Watch LizQuen, Fumiya, and direk Cathy give out more details about the show below! 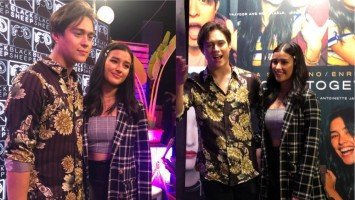 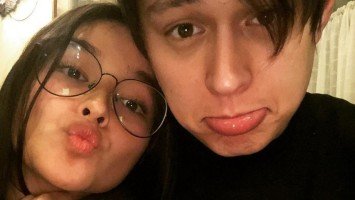