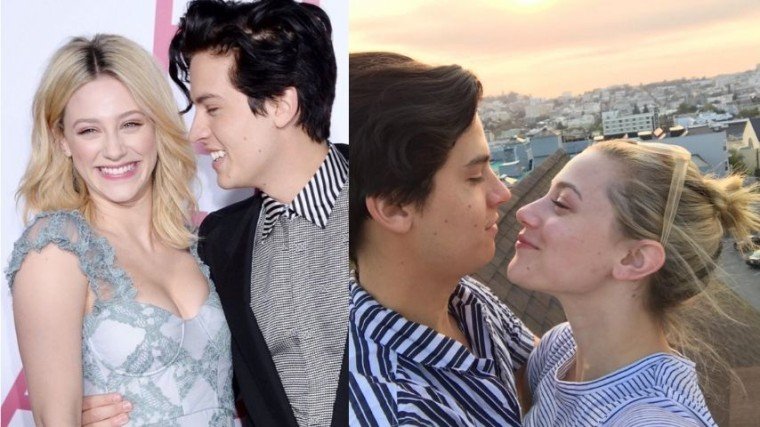 Ayon sa isang source ng E! News: "They had a very messy breakup. But they are currently on much better terms."

“I keep my relationship private because it's just between two people, and that's the way it should be. It's not like I'm trying to dangle my relationship in front of people's faces like, 'you don't know anything about us.' It's just, you don't need to know. People feel like they're owed that, and you're absolutely not owed anything by me.

“I really like the road trip date. I took my girlfriend on a date where we drove to this location deep into Canada, and I surprised her with a big hot-air balloon adventure, which was quite a bit of fun.

“I like traveling quite a bit. I like road-tripping. Those grand experiences always end up yielding the greatest memories—and the greatest romances.

“My language of love is quality time. I'm not really the type of person that likes going to a movie and sitting in silence [for a date]. Maybe a little breaking and entering! Some photography! Who knows?”

Sey ni Cole: “Lili was a tough egg to crack. She's very shy at first, reserved, and I think it was about halfway into the first season she started letting people in truly. And she's one of those people that consistently pushes me to be better at the arts that I'm pursuing, and that's just the kind of person she is, she inspires excellence out of everybody she works with.”

Sey naman ni Lili: “Cole is, one of the smartest...the smartest person that I'm friends with. He's incredibly passionate about art, about photography, about acting, and I really admire that. I think he is such an incredible photographer, really. Sometimes he's inspired by a location, and he's like, 'I want to shoot you here.' Other times, I'm inspired by a dress, and I'm like, 'I want you to shoot me in this.' Our photo shoots are very intimate, just him and me; no one else is there ever.”