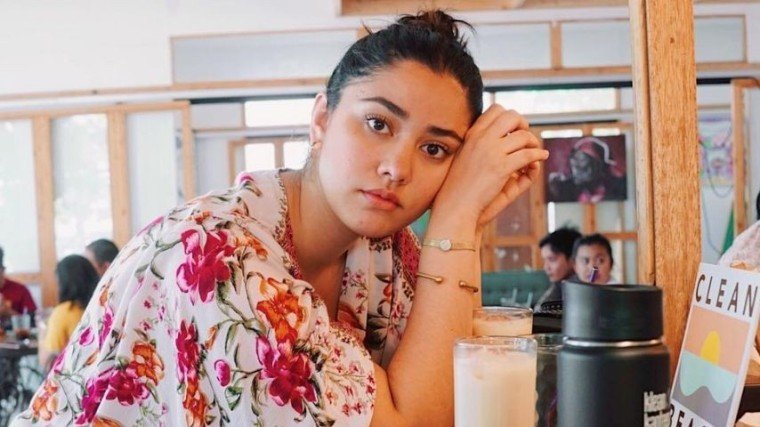 Lauren Young’s recent vlog entry is far from her usual makeup tutorials and travel stories. This time, her entry turned to personal matters, which she tackled with fierce honesty.

Her latest vlog entry, which was uploaded on her YouTube Channel last Monday, June 3, is entitled: “BAKIT AKO TUMABA? DEBT, SELF LOVE AND FAMILY ISSUES.” So far, it has been viewed 104,000 times, has gained 7.3 likes, and only 52 dislikes.

The actress started off by saying that there is an opposite side to the usual perfect and positive lives we all see online especially on Instagram. The side or the “bad parts” that some people rarely talk about are what Lauren calls as “less fantasized” and “less paradise-y.”

But now, she chose to finally unravel her “bad parts” and reveal her biggest realizations alongside it. By sharing her brutally honest confessions on her online platform, Lauren is hoping to inspire people.

Looking back, Lauren said she thought she already had everything—she was in the limelight, she has a good relationship with her family, and she was so body positive.

But being in the limelight gets one on high. A some point, she thought she already reached the peak of her career because she was able to buy her own car and a personal condo.

“Hey this is not the peak of all of these yet, akala ko sobrang perfect na ng buhay ko, ’yon pala hindi,” said Lauren on YouTube. “So that’s when I realized, I had a job but my career wasn’t at its peak. I didn’t realize that I was capable of doing so much more in a professional sense.”

She admitted to being a “diva” and a “brat” artista, too.

“Am I someone that people want to work with? And that’s when it brought to my attention that actually, no I’m not. Because I thought I was being funny but I was being a brat and a diva on set. Then, later on I realized I was the negative person on set and maybe I was the person they didn’t want to work with. So I changed my professionalism.”

The 25-year-old Kapuso actress also opened up about her monetary issues. “Akala ko hindi ako nauubusan ng pera and this is where my money, my condo and my car come into place.” said Lauren.

“I realized that I purchased all these things not because I needed them but out of jealousy from my peers… I had no savings and I’m in serious debt.”

Though she moved in with Megan later on, Lauren said she remained prideful and rejected all her help.

“And I thought I didn’t need them but that’s when I realized that that’s the time I needed them the most.” Lauren recalled.

She later on put her condo in a good investment and sold her car as per Megan Young and her sister’s boyfriend Mikael Daez’s advice.

In the last few minutes of her vlog, she talked about how she gained so much weight and finally decided to live a healthier life and how she can redirect her life with happiness and contentment in her heart.

After owning up to all her mistakes and learning to let go of the toxic traits in her life, she said: “I’m happier, so much happier because I finally realized the things I truly need in life and not what I want… Today, I can say that I don’t have much materially but I have so much in my heart and I’ve never been happier.”

Watch her full vloge entry below:

These celebrity siblings are taking over showbiz 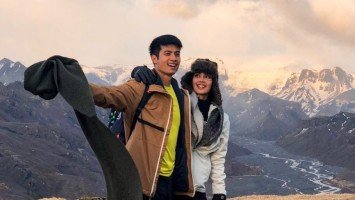 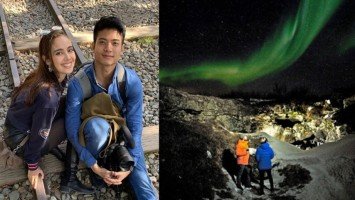