Lani Misalucha still has struggles with singing due to hearing loss 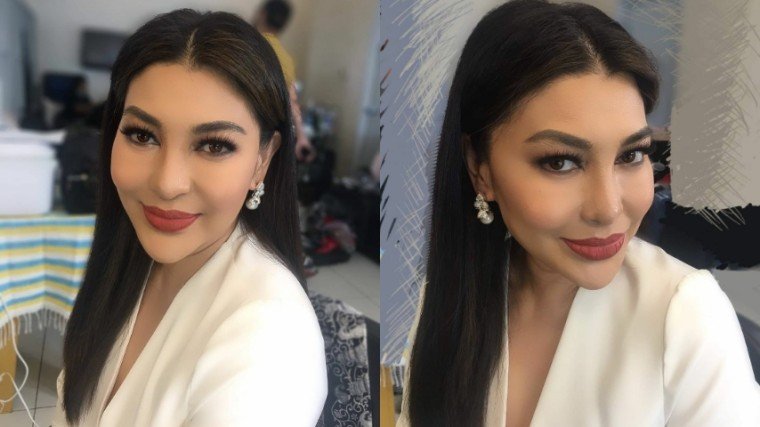 Lani Misalucha reveals that she is still struggling when it comes to singing after her live performance in All-Out Sundays last January 31!

By Tuesday, February 2, Asia’s Nightingale expressed her gratitude for the people who watched the episode and revealed that she is still struggling with her singing because of her hearing loss caused by bacterial meningitis.

“I maybe 2 days late but thank you for spending your afternoon with us last Sunday on @alloutsundays7,” she wrote. “I cannot thank you enough for pouring out all your love and support to me. I'm still struggling with my singing. I cannot hear my voice well as well as the music.”

Lani added that she is also feeling tinnitus in her head.

“With the tinnitus being too predominant in my head is oftentimes masking the other sounds around me that also oftentimes driving me nuts,” she went on.

According to health website webmd.com, tinnitus, sometimes called ringing of the ears, is “a sensation of ringing, buzzing, hissing, chirping, whistling, or other sounds.”

However, with support from her fans, Lani says she is slowly regaining her confidence when it comes to singing.

“But with all of you cheering me on I'm slowly regaining my confidence. Thank you uli,” she concluded.

It could be recalled that it was in the Christmas special for the Kapuso singing competition The Clash wherein Lani revealed that she and her husband Noli were diagnosed with bacterial meningitis last October 2020, causing them to lose their hearing.

On January 12, the singer revealed that she has been using a hearing aid on her right ear because of the deafness.

Lani Misalucha is not closing the curtains when it comes to returning to musical theatre! 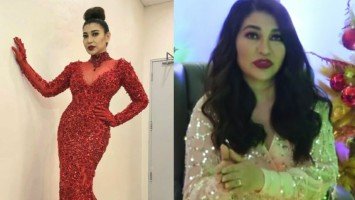 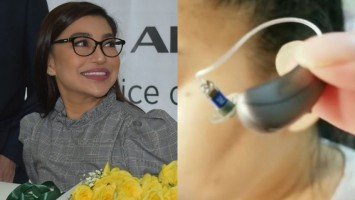