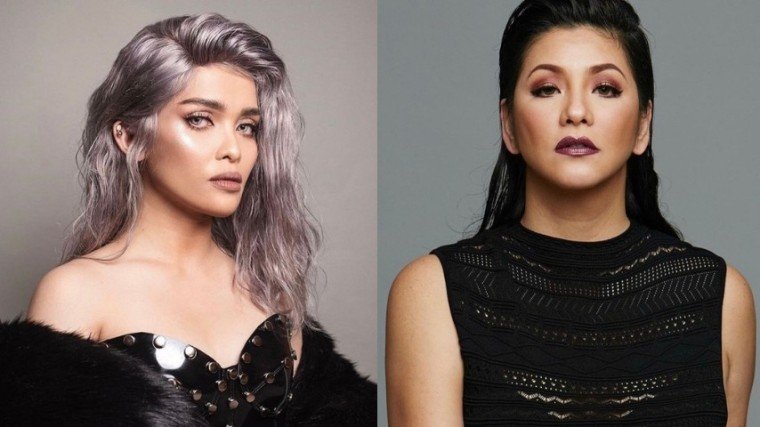 The official transfer of Regine Velasquez-Alcasid to another network allowed her to share the stage with the different talented singers and one of them is KZ Tandingan whose known for her unique style in music.

Their tandem was the most requested by the netizens so they did it again Last Night in Asap Natin' To. The audience were blown away and the stage was on fire by their performance with their rendition of Adele's hit songs.

The singers even shared their appreciation with each other on Twitter. 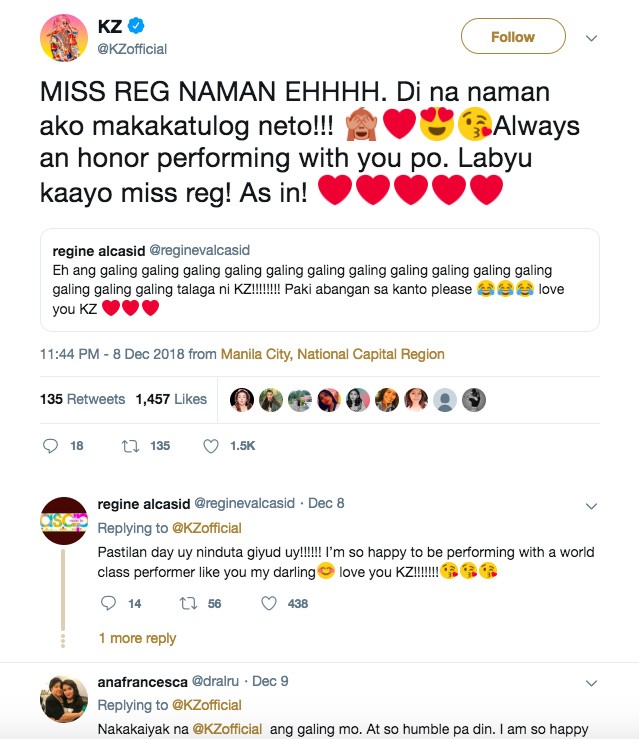 This Morning, KZ tweeted that she lost her voice after her incredible performance with Regine. 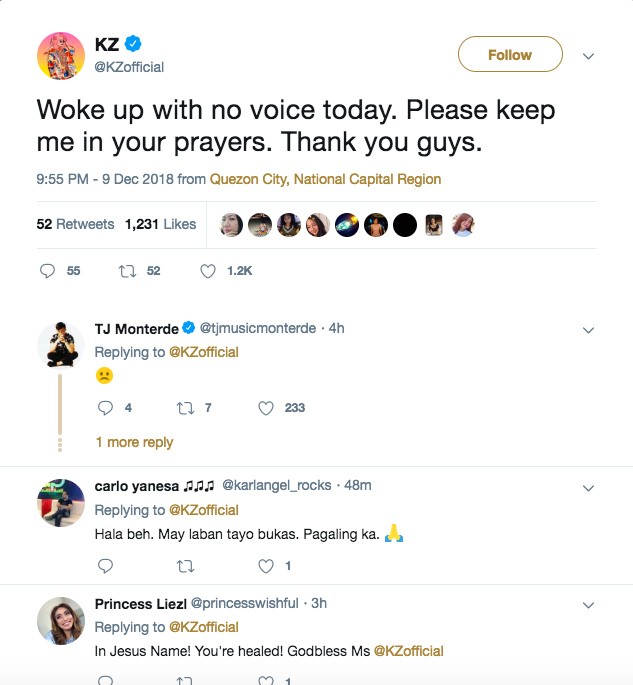 Her fans send their well-wishes for KZ's fast recovery. 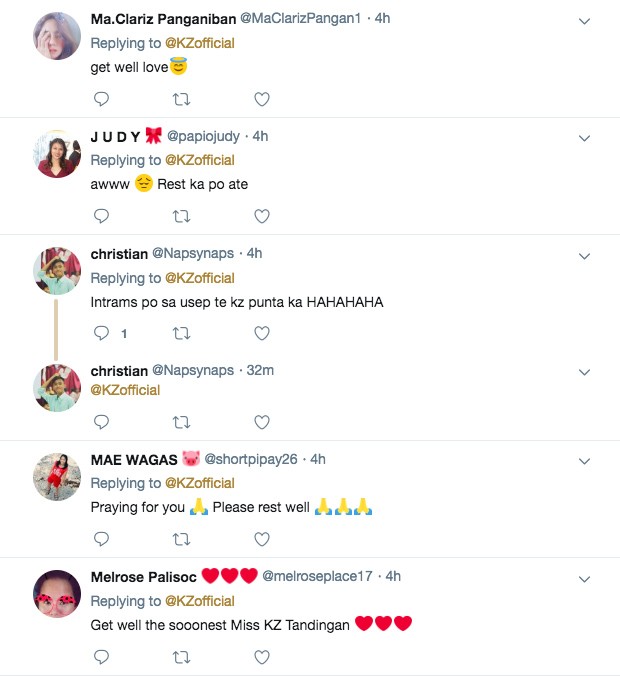 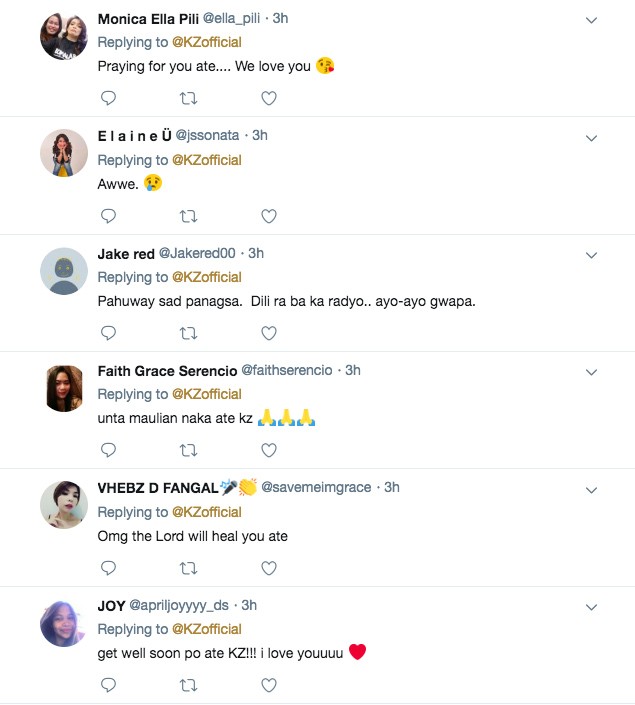