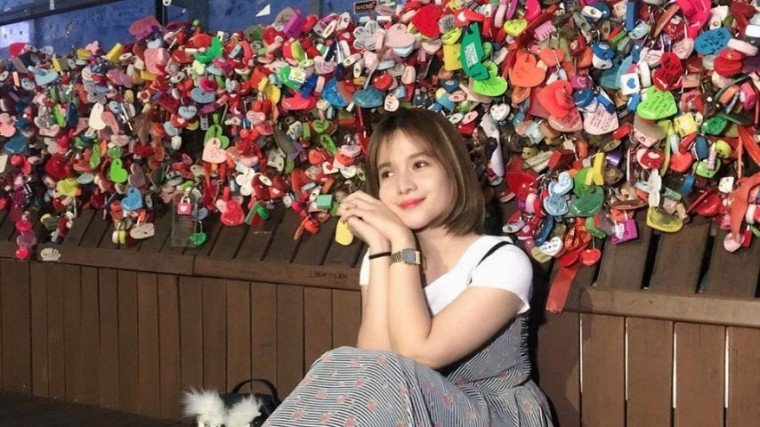 No one is immune from Korean-drama fever—even celebrities. Take the case of singer-actress Kristel Fulgar, who’s totally vocal about her obsession to Korean-Dramas.

The 24-year-old actress shared her top five favorite K-Dramas released from 2018 up to this year on one of her vlog entries that was published last Sunday, June 23.

And through binge-watching K-Dramas, Kristel fell in love with everything Korean—from culture to language to food.

Thus, she is now learning how to speak and write the Korean language, Hangul; and she is now also trying to do Korean song covers. She’s also been visiting different Korean BBQ restaurants and, when her schedule allows, she takes trips to South Korea once in a while.

If you’re a K-drama fanatic like Kristel, we know you can relate!

Here are Kristel’s top five picks among all the K-Drama’s that were released from 2018-2019. See if you agree:

What’s Wrong with Secretary Kim? is a 2018 South Korean TV series starring Park Seo-joon and Park Min-young. The story revolves around an ambitious Vice Chairman of a huge corporation and his highly competent secretary. The two later on fell in love with each other.

It is not only one of the highest rated Korean dramas in the history of cable TV, but it is also the most-searched Korean language drama of 2018 on Google in Korea and third in Taiwan.

Thirty But Seventeen stars Shin Hye-sun, Yang Se-jong and Ahn Hyo-seop. It’s about a 17-year-old girl who fell into a coma and woke up 13 years later. After being “asleep” for so long, she tried to navigate her life with a mental age of a 17-year-old, but in the body of a 30 year-old woman.

The Beauty Inside is topbilled by stars Seo Hyun-jin, Lee Min-ki, Lee Da-hee and Ahn Jae-hyun. The story tackles the life of an A-list actress who’s caught up in an unusual phenomenon— she transforms into different persons at a certain point every month.

Clean with Passion for Now

The series, which stars Kim Yoo-jung and Yoon Kyun-sang, is actually a classic case of opposite attraction. It’s about a germaphobe CEO of a cleaning service who meets a girl who’s almost always dirty and eventually developed a brooding romance while the story progresses.

Kristel felt a strong connection with Kim Yoo-jung, one of the main characters in Clean with Passion for Now, because she entered the world of show business at a very young age just like her.

Touch your Heart is Yoo In-na and Lee Dong-wook’s back-to-back on-screen tandem since their appearance in the popular TV series Goblin. In this series, Yoo In-na played the role of the top actress who became jobless for two years and tried her luck  at a law firm--hoping it will be her breakthrough to get a role in major television series—where she met her love interest, a lawyer, portrayed by Lee Dong-wook.