Kris Aquino "re-introduces" herself, answers fan questions including one about possibility of her working with ABS-CBN again: "I'd like to think bridges can always be built." 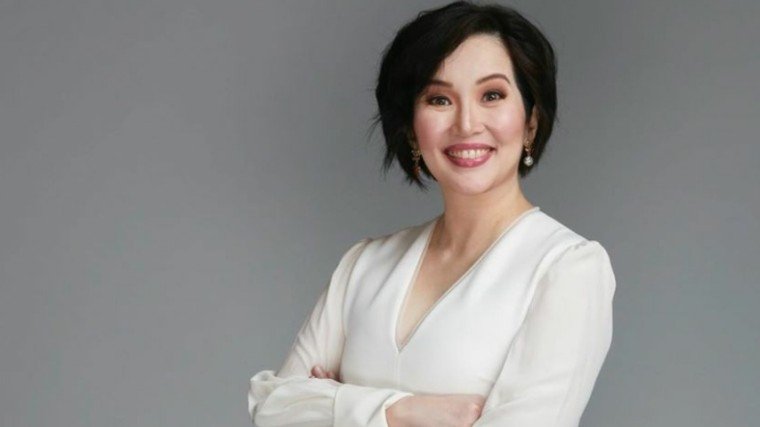 Last Saturday, October 24, Kris Aquino took to Instagram to "re-introduce" herself to followers by allowing them to ask questions, in which she answered in the comments section.

"If you feel like getting re-acquainted, i'll do my best to answer as truthfully as is PROPER, whatever questions you may now have for me," wrote Kris, who was in social media hibernation for a while.

Hi... i’d like to re-introduce myself to all of you... My name is Kris Aquino, full name is Kristina Bernadette Cojuangco Aquino. i’m the youngest of the 5 children of Ninoy and Cory Aquino. And i’m the mom of Josh & Bimb. If you feel like getting re-acquainted, i’ll do my best to answer as truthfully as is PROPER, whatever questions you may now have for me. Ready na.

The questions were a mix of topics. Some were about her family, her health and career; while others had to do with about her interest such as Korean drama series, Taylor Swift songs, recent favorite authors, and more.

One follower asked Kris about the lessons she has learned during this pandemic, to which she said that she realized that having a chill lifestyle in the province with her two children, Josh and Bimby, is better than the fast-paced city life.

"That the [2] boys and I can survive on our own and that living in the province, especially beside clean, beautiful beaches would be so ideal," the actress-host replied. "I always thought city girl ako, hindi pala. Masarap pala ang mas chill na pamumuhay. Most important lesson- do not take anything and anybody for granted."

It may be recalled that Kris ang sons spent 3 months in Willie Revillame’s rest house in Mindoro during the early onset of the pandemic.

Comedian-impersonator Krissy Achino, who went viral because of his hilarious impressions of Kris, asked her of any upcoming projects in the future, to which she replied that they should let the online shopping app she now endorses be the one to announce such.

When it comes to working with a new network, Kris says she has not met with any executives of any network so far.

However, when asked if she is open to work with ABS-CBN again, she answered: "I'd like to think bridges can always be built."

Fans didn’t let the chance pass without asking her questions about her past love life and was even asked to pinpoint whom she loved the most.

"I am most likely single because my family understood the song Miss You Like Crazy now isn't about a person, but the work I have missed so much," was her safe reply.

Someone simply asked how she is, to which she replied that she is okay emotionally, but not physically.

"Physically not at my best but emotionally at peace," she said. "Thank you for asking...ikaw, how are you?"

One netizen asked about next projects, but Kris denied to answer because she is contractually not allowed to discuss them.

Kris also gave an update about her health, saying her illness right now has no cure.

"There are okay days and there are not so okay days," she said. "I just promised myself the not okay ones are not only for me & those living with me to know."

When asked if she is okay with younger son Bimby entering the professional basketball league like his father, James Yap, Kris said she does not want to see her son in physical danger, but added that it is all up to Bimby if he wants to pursue it.

"[I]t's his decision. This early though I can see na ayaw niya to do what I've done and still do, and neither does he want to be a pro-athlete," she revealed. "I think ibang Gen-Z they want to make their own unique mark in the world."

It was last July when it was confirmed that Kris' talk show with TV5 is pushing through. However, two months later, she revealed that it was no longer happening.

It was on October 12 when she teased followers about a new project. Days later  it was revealed that it was for an online shopping app.

Kris Aquino talks about her quarantine life in Puerto Galera 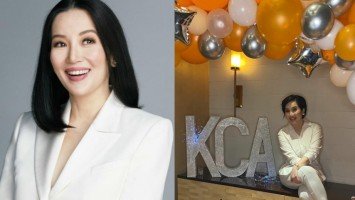 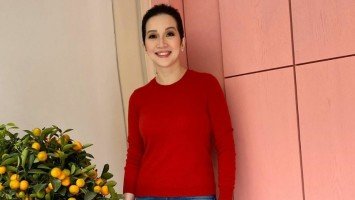