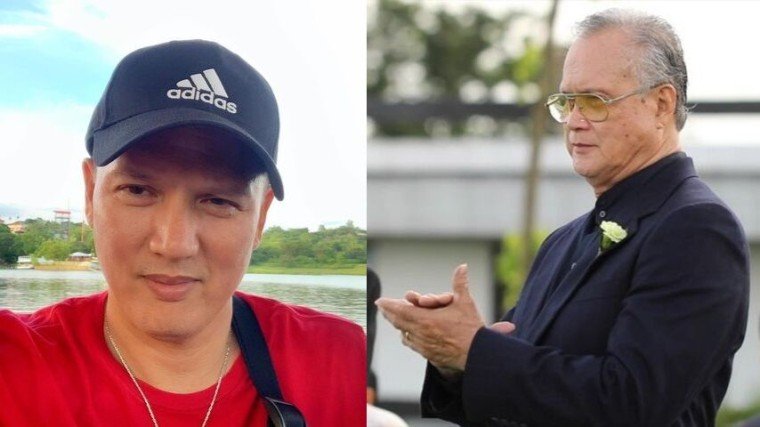 Kier Legaspi pays tribute to his late father Lito Legaspi on his birthday.

On September 10, two days after his father’s passing, Kier Legaspi shared a throwback video  showing the veteran actor Lito Legaspi listening earnestly to his speech during his wedding day.

That same same day, when he posted the video, would’ve been the 78th birthday of the former matinee idol.

Hence, Kier took his chance to pay tribute to his father and at the same time remember him on his birthday by posting the said emotional video online.

Kier also wrote in his caption that his heartfelt message to his dad in the video stands true even to this day.

The veteran actor passed on last September 8 at the Cardinal Santos Memorial Medical Center in San Juan due to cardiac arrest. 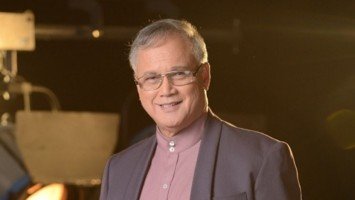 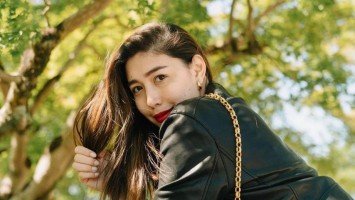