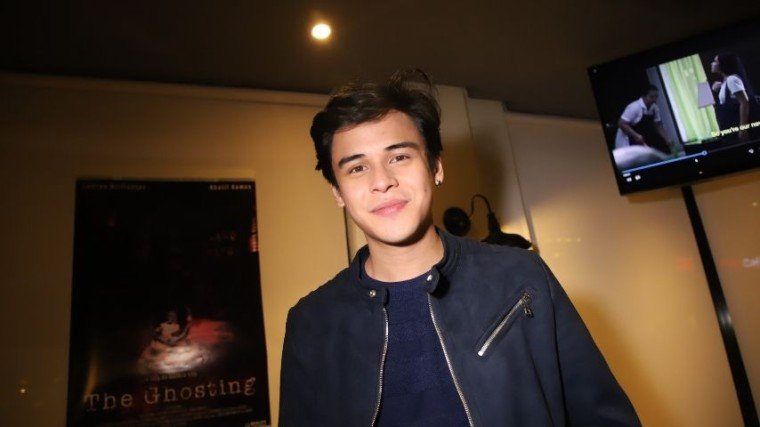 The Ghosting star Khalil Ramos admits he has ghosted someone in the past! Find out his experiences from such by reading below!

During the press conference of the upcoming horror flick The Ghosting, members of the press could not avoid asking lead stars Khalil Ramos and Andrea Brillantes about their experiences on “ghosting” which has been a popular term among netizens recently.

Ghosting refers to the immediate departure from a relationship without explanation or notification. Khalil then relayed his experiences when he was younger, way before the term was coined, and said he was the “ghoster” of one relationship in the past.

However, Khalil said that he is now mature enough to handle situations and communicate how he feels and now has a different perspective towards the ghosting phenomenon, especially having a relationship with actress-recording artist Gabbi Garcia.

“I think it’s very rude for one to do that,” he explained. “I’m all for communication. Kami nga ni Gab, lagi nga namin pinag-uusapan na ang gusto namin sa relationship namin [ay] that it’s really built on a foundation where communication is valued.”

“If may nararamdaman ka, just tell it to me straightforward,” he added as if giving an advice. “Be objective with whatever that is so we could find solutions.”

He then concludes that ghosting will never happen in their relationship. 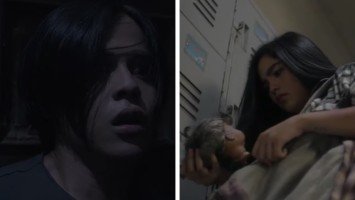 WATCH: From #Ghosting to The Ghosting 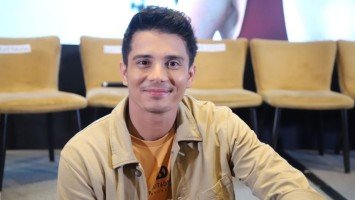