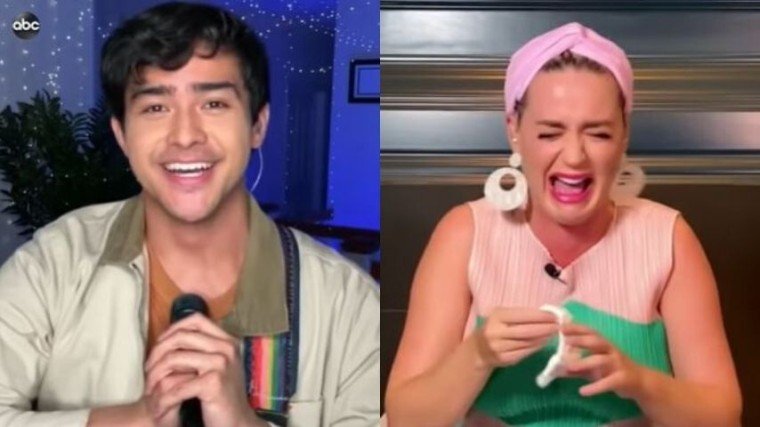 Fil-Am singer Francisco Martin impresses the American Idol judges once again! He even had judge Katy Perry crying her eyes out! Scroll down below for the full story!

Filipino-American singer Francisco Martin has advanced in the Top 11 of the 18th season of American Idol, clutching a spot in the rounds via a public vote.

In the May 3 episode of the reality singing competition, the pre-law student performed his own rendition of “Falling Like the Stars” by James Arthur.

Francisco’s performance had Katy Perry, who is one of the current Idol judges alongside Lionel Richie and Luke Bryan, crying her eyes out.

"I'm sorry I'm having a day that I don't fit in any of my stuff, and then when you sing those lines about having four kids and then one on each knee, I was like..." Katy told Francisco, before exaggeratedly sobbing to prove how his performance put her in tears.

Bryan also praised Francisco, calling him a “diamond in the rough.”

“You really know how to get all the emotion out of a song." he said.

Francisco was known for his extreme nervousness since his audition in the show’s pilot episode. Yet, for music legend Lionel Richie, all of it that went away.

"Halfway through that song, I just saw you fly out of that nervousness and give us exactly what you're all about, which is true talent, man." the Hello singer told Francisco.

The Top 11 finalists were announced last May 3, 2020 (May 4 in Manila time), during the second live remote episode of the show.

Currently, some parts of the United States are at stay-at-home caution as ordered by health officials to flatten the curve of the COVID-19 pandemic.

American Idol is currently holding live remote episodes where their contestants performed in the safety of their own homes, and the judges give their feedback through online conference calls.

Originally, only ten finalists were called to enter the next round, with Francisco being announced as the last Idol competitor to advance. However, the judges decided to save Makayla Philips, adding her as part of the Top 11.

After his triumph, Francisco took to Instagram to express his gratitude towards his supporters.

“the love and support from all of you is out of this world. looking back on my first ever audition in oregon, it’s crazy to see just how much we’ve achieved on this journey together. you’ve all made an impact on my life that I will never forget,” he wrote. “love from me to you.”

The next performance night will be on May 10 (US time), where the contestants will perform songs from Disney films. That night will determine the seven contestants who will advance in the competition’s May 17 episode. 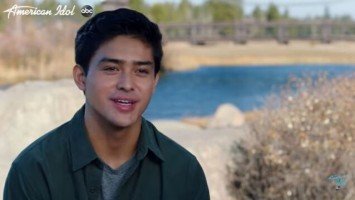 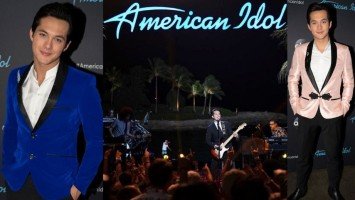