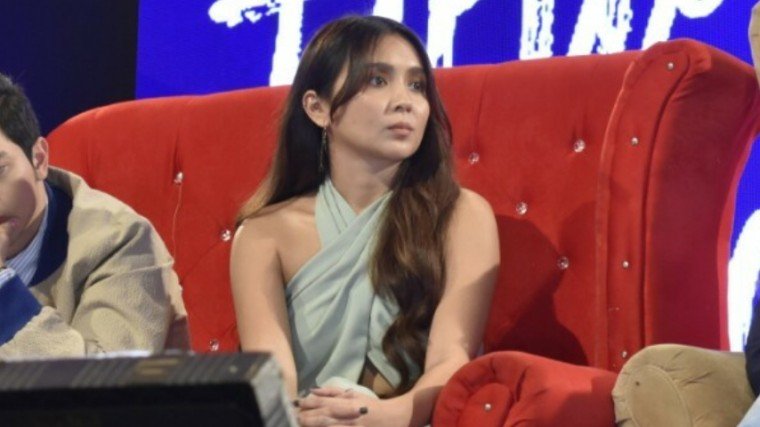 Kathryn Bernardo wrote a message from the heart to ABS-CBN after the media giant was denied a franchise renewal by the House of Representatives last Friday, July 10.

After the House of Representatives rejected ABS-CBN from being given a new franchise last Friday, July 10, Kapamilya star Kathryn Bernardo penned a message for her home network on Instagram the next day.

The actress began her heartfelt note by saying how the media giant has been going through a lot the past few months.

She continued her message by saying it is now their turn for them to guide ABS-CBN to the light.

Kathryn was among the Kapamilya celebrities, like Angel Locsin, Piolo Pascual, and Vice Ganda, who joined in solidarity with ABS-CBN employees in a caravan in front of Batasang Pambansa last Friday, calling on lawmakers to renew the network's franchise.

70 members of the House voted yes to reject the franchise renewal while 11 opted to dismiss the rejection. On the other hand, 2 chose to inhibit while 1 abstained.

ABS-CBN enjoyed a 25-year franchise until May 4 when the National Telecommunications Commission (NTC) ordered a cease and desist, putting a stop to their television and radio operations.

One month later, the NTC ordered the Kapamilya network's subsidiaries Sky Direct and ABS-CBN TV Plus to shut down.

This was not the first time ABS-CBN was closed down by the government. It was in 1972 when it closed during the reign of the late president and dictator Ferdinand Marcos' 21-year martial law.

It reopened in 1986 when Marcos was ousted during the People Power Revolution.

After the loss of the franchise, over 11,000 ABS-CBN employees are in danger of losing their jobs in all of its departments and platforms. 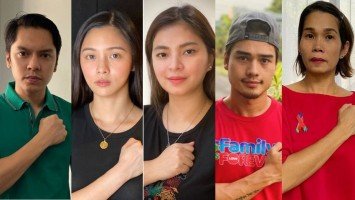 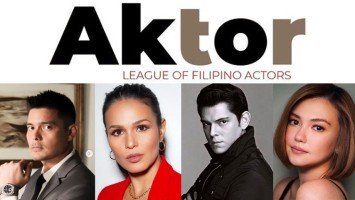