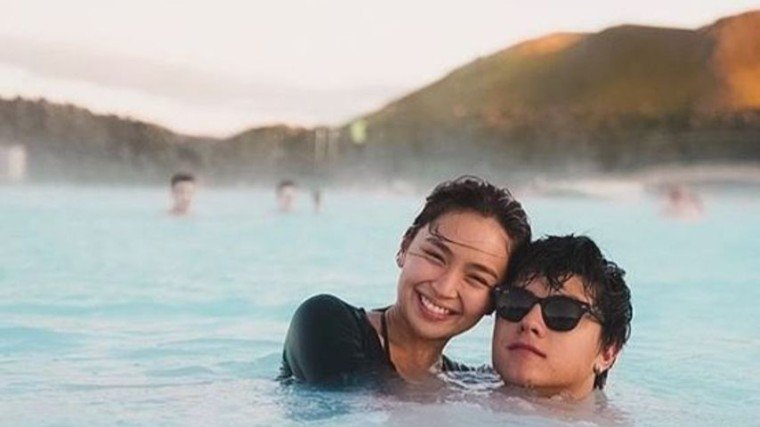 Kathryn Bernardo is one proud girlfriend to Daniel Padilla who just bagged the grand prize of the 2019 Himig Handog with Moira Dela Torre for their interpretation of the song Mabagal.

It could be recalled that the couple took a vacation to Iceland before going back to work in the Philippines. The powerhouse love team known as KathNiel went around the Nordic country to do different activities such as swimming in the Blue Lagoon and gazing at the Northern Lights.

Himig Handog is a yearly multimedia songwriting and music video competition operated by ABS-CBN and its music subsidiary, Star Music. 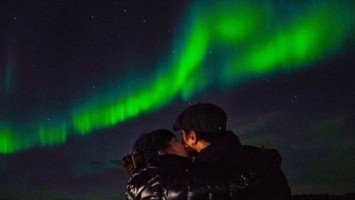 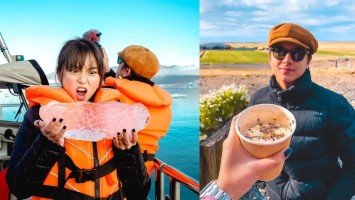 Arci Muñoz is promoted as sergeant of the Philippine Air Force Reserve Comm...

Kris Aquino "re-introduces" herself, answers fan questions including one ab...