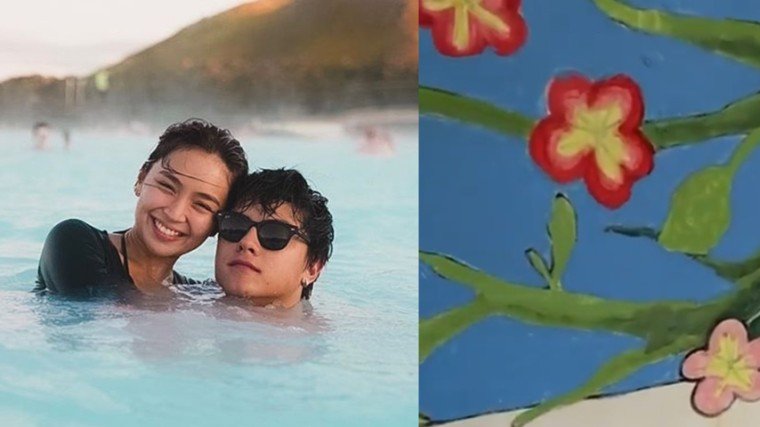 Check out KathNiel’s simple celebration for the 8th year anniversary as a couple!

Kathryn Bernardo and Daniel Padilla—collectively known as the KathNiel—are celebrating their 8th anniversary as a couple today, May 26.

But due to the quarantine protocols, the showbiz couple wasn’t able to spend their anniversary in a grand fashion elsewhere.

To make up for this, Kath and DJ  decided to commemorate this special day by playing with paint and getting creative instead!

The two gave life to a plain white wall by painting it beautiful flowers and abstract patterns.

Kath’s mom, Min Bernardo, documented the painting session and shared glimpses of the finished mural. Mommy min, as the KathNiel fans fondly call her, also shared snippets of the simple yet memorable gathering they all had. She also extended her thanks to the KathNiel fans who sent food and well-wishes for the couple.

Although it was a no-fuss celebration, KathNiel’s anniversary was made more special because of the fans who didn’t forget their milestone. 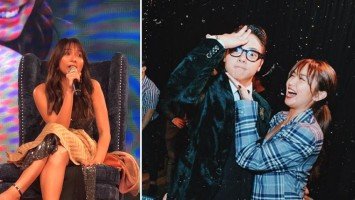 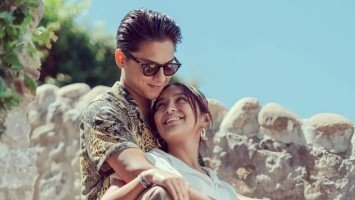