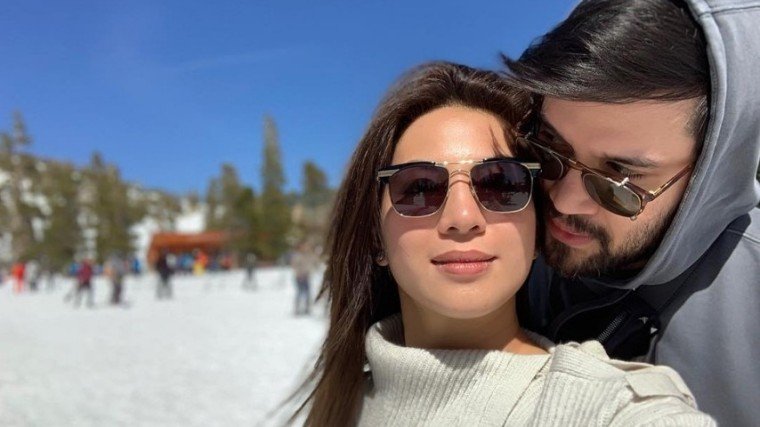 Carlo, who was last seen in the show Cain at Abel alongside his cousin Dingdong Dantes, popped the question last April 18 during the fireworks show at Disneyland in Anaheim, California.

The couple announced their engagement via Instagram by posting videos of Carlo's proposal.

Carlo explained his choice of proposal venue, saying: "I asked her to marry me in the happiest place on earth because for her, I know it will surpass that happiness a thousand times over. Oh, and she said yes!

"8 years ago I met the girl of my dreams. On this day, I asked her to marry me. Soon, I will call her my wife and we will start a family. This is, by far, the happiest day of my life!," he added.

Luane and Carlo have been together since 2011.

Matteo on Sarah's rumoured engagement ring: "It's too small."